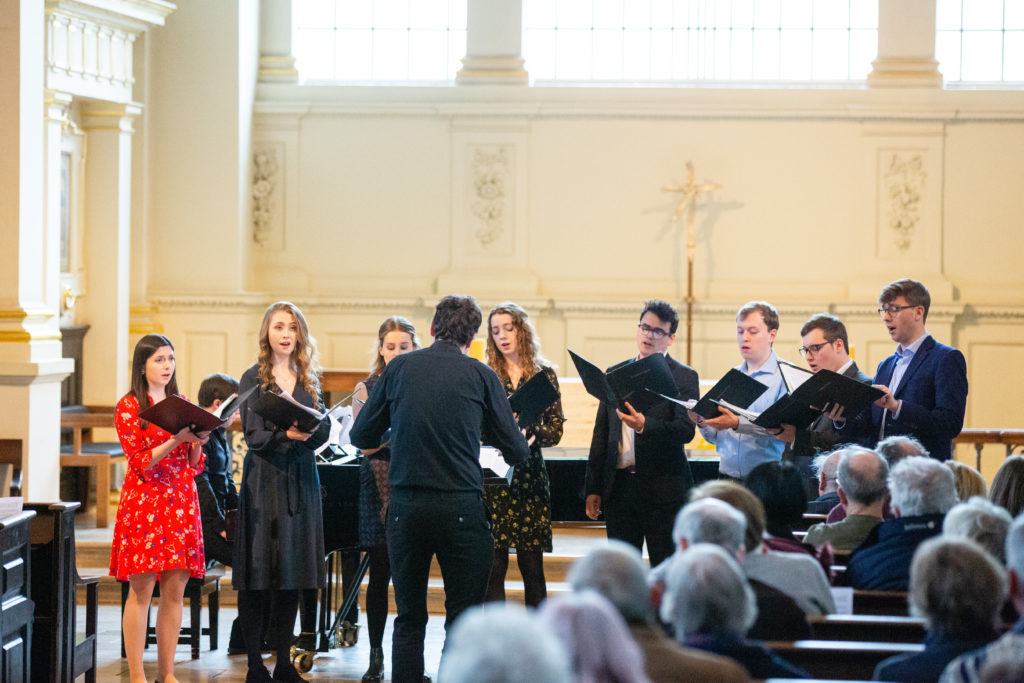 Introducing the latest set of concerts at St Martin-in-the-Fields, with choral classics in three concerts over the Autumn period. All concerts are available to enjoy online to watch as many times as you wish. Information about these beautiful concerts from our divine choristers is listed below.

Allegri’s sublime Miserere mei, Deus is complimented perfectly with works by Purcell, Byrd, Pärt, James MacMillan and Owain Park. The manuscript for the Miserere was famously kept under lock and key in the Vatican, until a young man by the name of Wolfgang Amadeus Mozart heard it at the age of 14, transcribed it from ear, and had it published in London in 1771.

*PLEASE NOTE NEW PERFORMANCE DATE* Haydn’s Mass for Troubled Times received its premiere on the same day that Austria heard that Horatio Nelson had led a stunning defeat over Napoleon, and the great Admiral later heard the piece for himself on a later visit to Vienna himself, thus cementing the work’s nickname – the ‘Nelson’ Mass. Whilst we can’t offer you naval fireworks on the banks of the Nile, we can offer you choral fireworks near the banks of the Thames, courtesy of St Martin’s Voices and St Martin’s Players.

With December on the horizon, enjoy this early Christmas present of some of the finest Baroque choral music ever written. J.S.Bach’s cantata Nun komm, der Heiden Heiland was written for Advent Sunday in 1714, and sits alongside works by Heinrich Schütz, Vivaldi, Monteverdi and Isabella Leonarda – one of the most prolific female composers of the period.

Our thanks to The National Lottery Heritage Fund, for supporting the Autumn Choral Concert Series at St Martin-in-the-Fields.

Enjoy this beautiful selection of Advent and Christmas music from the Renaissance period, expertly performed by St Martin's Voices.

Join the academy of St Martin-in-the-Fields and St Martin's Voices for an hour of joyous festive music!