Home > What's On Events > Music > Bach and Handel by Candlelight 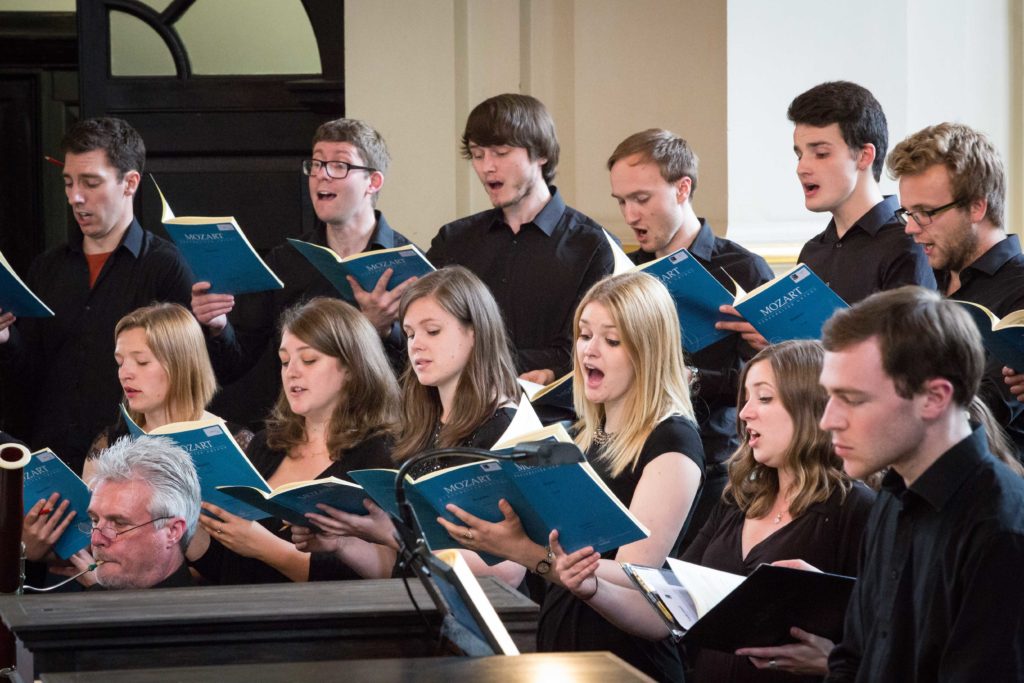 Part of the Sound of St Martin’s, our annual series of concerts celebrating the musical life of this unique institution.

The music programme at St Martin’s embraces concerts, music in worship, our innovative Great Sacred Music series as well as an exciting range of broadcasts, recordings and podcasts.

St Martin’s Chorus is an engaging and aspirational chamber choir, drawing from a pool of 30 singers, performing both major choral works and more intimate, small-scale works. Recent concerts include Mendelssohn Elijah, Brahms Requiem, Rachmaninov Vespers and Copland In the Beginning and the première of Will Todd’s Passion Music.

As well as its renowned work in the UK, the Brandenburg Sinfonia is also in great demand abroad. The varied range of activities undertaken by the orchestra include a major concert series at St Martin-in-the-Fields and a major Classical Music cruise on the QE2. One of the recent highlights was an International Opera Gala conducted by Richard Bonynge in the presence of HRH Prince Charles. Its repertoire ranges from Bach to Lloyd Webber and its members give over one hundred performances of orchestral, chamber choral and operatic music during the year.

Gabriella Noble is a conductor and singer based in London. In 2017 she graduated with a First Class degree in Music from Oxford University, where she conducted Oxford University Chorus and held a conducting scholarship with Schola Cantorum of Oxford. She went on to study solo voice ensemble singing under Robert Hollingworth at York University, where she conducted new music with the Chimera Ensemble. She is a founding member of Judith Collective, a group seeking to give early music a contemporary impact through concerts, productions, and collaborations that have an interdisciplinary focus. The group will be hosting a new festival in 2020. Their flagship project is a staging of Elisabeth Jacquet de la Guerre’s cantata Judith, for soprano, violin, viola da gamba and harpsichord. Gabriella conducts the Kingston Singers and Port Meadow Sinfonia, an amateur orchestra she co-created for musicians who have chosen to work in other fields.