Home > What's On Events > Music > Bach and Mozart by Candlelight 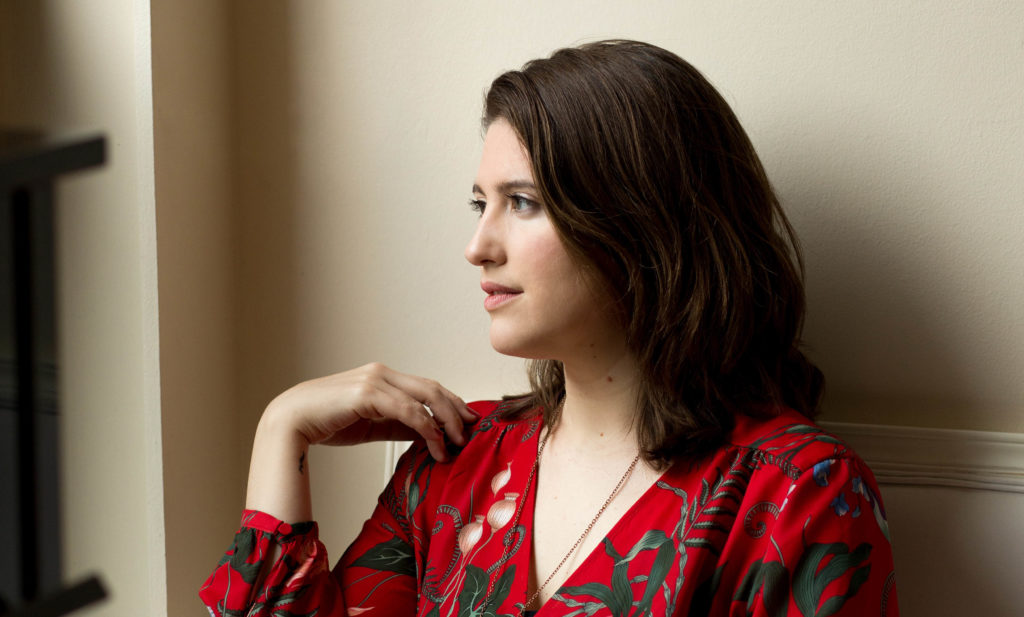 Part of the Sound of St Martin’s, our annual series of concerts celebrating the musical life of this unique institution.

The music programme at St Martin’s embraces concerts, music in worship, our innovative Great Sacred Music series as well as an exciting range of broadcasts, recordings and podcasts.

American-Dutch soprano Katharine Dain sings opera, oratorio, and chamber music throughout Europe and North America. In recent seasons she has performed with the Netherlands Opera (Claude Vivier Kopernikus), Sinfonia Teatro Comunale di Bologna under Roberto Abbado, Südwestradiofunkorchester Freiburg & Baden-Baden under Ingo Metzmacher, and Asko|Schönberg under Reinbert de Leeuw, among others. Opera roles include Donizetti’s Lucia and Mozart’s Donna Anna and Fiordiligi; 2018 saw her role debut as Konstanze in five French opera houses. She has appeared in chamber music and recital at New York’s Carnegie Hall, Lincoln Center, Vienna’s Musikverein and Konzerthaus, Amsterdam’s Concertgebouw, Paris Philharmonie, and at festivals including Aldeburgh Music, West Cork Chamber Music Festival, Holland Festival, and the Ravinia Festival. She has co-founded a number of chamber groups including Damask Vocal Quartet. Ms. Dain was educated at Harvard University (Boston), the Guildhall School of Music and Drama (London), and Mannes College of Music (New York), and she currently lives in the Netherlands.

As well as its renowned work in the UK, the Brandenburg Sinfonia is also in great demand abroad and has in recent years visited France, USA, Bermuda, the Channel Islands, Barbados, Cyprus, Malta and St Petersburg. The varied range of activities undertaken by the orchestra include a major concert series at St Martin-in-the-Fields and a major Classical Music cruise on the QE2. One of the recent highlights was an International Opera Gala conducted by Richard Bonynge in the presence of HRH Prince Charles. A large number of artists of international standing have worked with the orchestra including Richard Bonynge, Yvonne Kenny, Emmanuel Hurwitz, Lesley Garrett, John Georgiadis, John Wallace, Emma Kirkby, James Bowman and Gordon Hunt. Its repertoire ranges from Bach to Lloyd Webber and its members give over one hundred performances of orchestral, chamber choral and operatic music during the year.