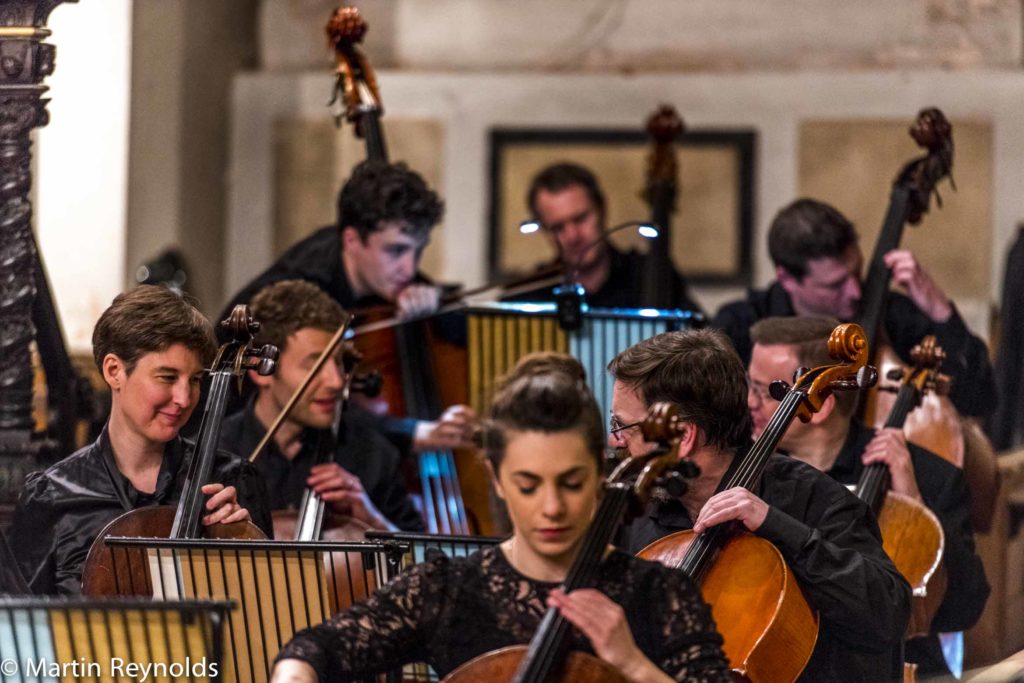 The Corinthian Chamber Orchestra was formed in 1995 under the musical direction of the late Alan Hazeldine. Since then it has developed into one of the finest orchestras of its kind in London and has some of the city’s best amateur players amongst its members. The orchestra plays up to six concerts each season, mostly at its traditional home of St James’s, Piccadilly but additionally the orchestra performs annually at the Southbank Centre’s Queen Elizabeth Hall and St Martin-in-the-Fields. CCO has given charity concerts in aid of Cancer Research UK, Youth at Risk, The Refugee Council, The North London Hospice, Royal Free Hospital’s “Quiet Cancer Therapy Appeal” and most recently for blood cancer charity DKMS. In June 2019 CCO embarked on its first ever tour, giving concerts to sold-out audiences in Ávila, Zamora and Salamanca, Spain.

Alan Thomas has recently returned for a second spell at the City of Birmingham Symphony Orchestra having spent five years as Principal Trumpet of the BBC Symphony Orchestra.  As a soloist Alan is a previous winner of the Shell/LSO scholarship, brass winner of the Royal Over-Seas League Competition and recently performed as soloist with the winners of BBC’s “All Together Now, The Great Orchestra Challenge,” North Devon Sinfonia.  Away from orchestral life Alan is a member of both Onyx Brass and Septura, two of Britain’s leading brass chamber groups. Alan is a Professor of Trumpet at Royal College of Music, London and Trumpet Tutor at the Birmingham Conservatoire, where he was awarded a fellowship in 2012.  He is an alumni of both institutions.