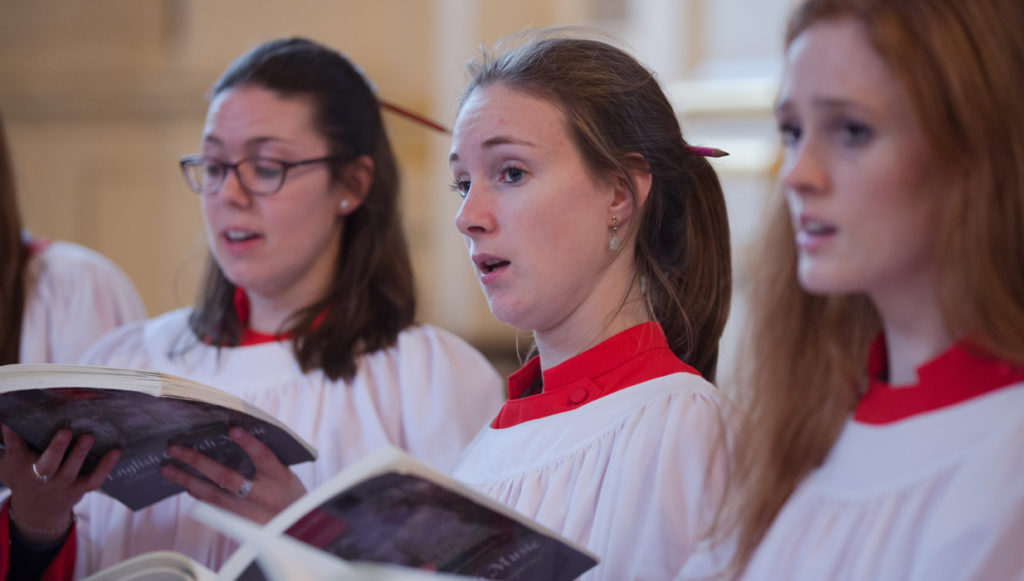 Join our Choral Scholars for a celebration of German song from Bach to Schumann.

The Choral Scholars of St Martin-in-the-Fields have an essential musical role at St Martin-in-the-Fields.  Each year ten scholars – many of whom are music college students or graduates – are appointed to sing midweek choral services during term time. They also gain concert experience through our lunchtime and evening concert series, and benefit from an extensive programme of training in different aspects of church and choral music.