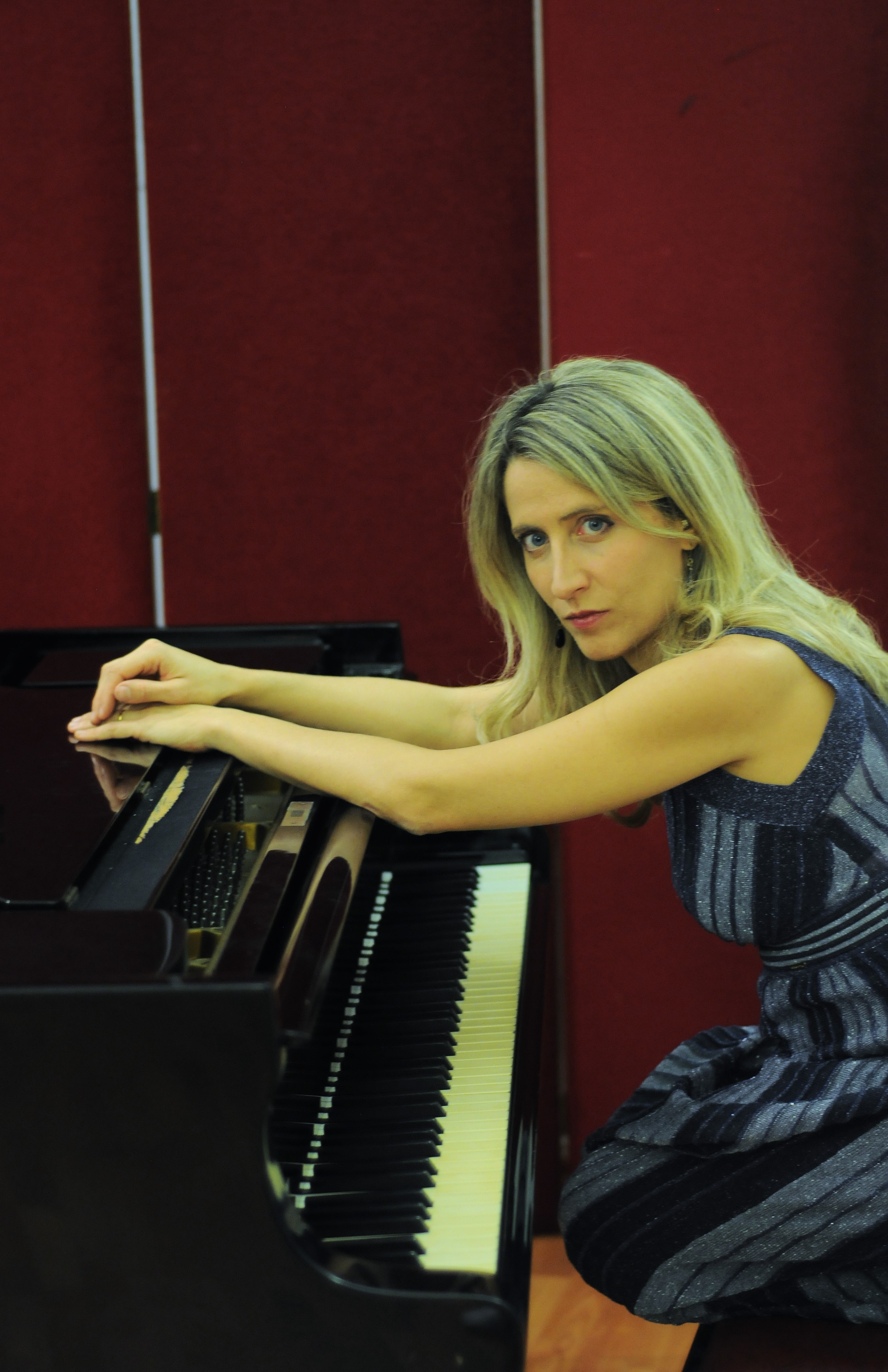 Representing the Consulate General of Italy

Eliana Grasso has performed in Europe and the United States in concert halls such as Carnegie Hall, Wigmore Hall, Sala Verdi, Royal Academy of Music, Hermitage Museum in St Petersburg, Piccolo Regio Theatre in Turin and many others. She made her debut in 1994 playing Haydn’s D major concerto with the Mulhouse Symphony Orchestra, directed by Luca Pfaff, warmly received by public and critics alike. She has performed as a soloist with several orchestras such as Magister Harmoniae, Orchestra Piccolo Auditorium Paradisi and the Verona Philharmonic Orchestra. She performs regularly for some of the most important Italian festivals and music seasons. She has also performed in Russia, United States, France, Switzerland, England and Romania. She plays in various chamber music formations: in a duo with flautist Romano Pucci, four hands, two pianos with Irene Veneziano, and exploring lieder repertoire with soprano Susanna Rigacci.

She has won prizes in several International Competitions: third prize in the EMCY St Petersburg International Piano Competition, and first prize in New York’s Golden Classical Awards. Furthermore, she has won first prize in competitions in Italy: Stresa, JS Bach Prize, Kawai Prize, Clementi competition and many others. Her concerts have been broadcast live on radio and she has recently been interviewed for ‘The Pianist’ live on Classica Radio Milan. She has recorded a CD dedicated to Chopin and participated in a complete recording of Beethoven’s sonatas for cello and piano with cellist Stefano Cerrato.

In 2000 she obtained her diploma at the Conservatory of Turin with full marks, and in 2005 she obtained her Master’s degree in piano performance, winning the ‘Lascito Piacenza’ prize for the best final exam piano recital. She continues her studies at the Academy of Imola with Franco Scala, Piernaciso Masi and Riccardo Risaliti. Together with her concert activity, she works as a collaborative pianist for the Academy of La Scala Theatre of Milan.