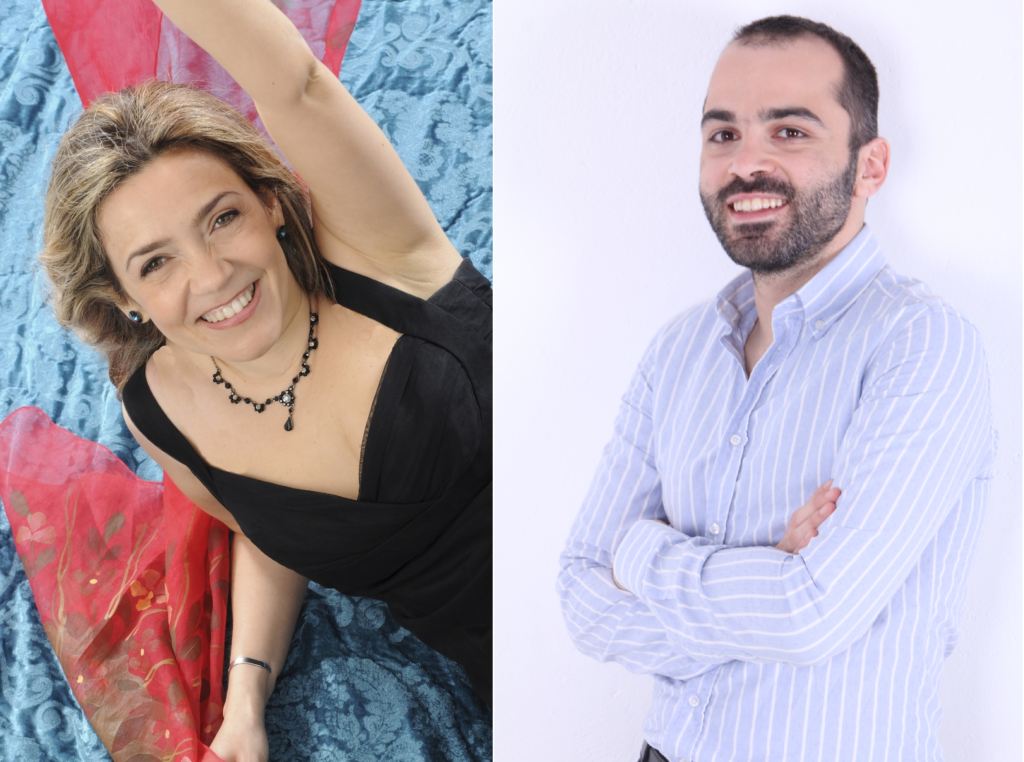 Following the recent statement from the Prime Minister advising people not to visit public spaces, we have taken the decision to cancel all concerts from Wednesday 18 March 2020 until the end of April.

A multifaceted artist, soprano and musicologist, Patricia Caicedo is one of the leading interpreters of the Iberian and Latin American Art Song Repertoire, having sung in the United States, Canada, Denmark, Holland, Germany, Russia, Italy, Portugal, Spain, and Latin America to public and critical acclaim. She has recorded nine CDs dedicated to the art song repertoire in Spanish, Catalan, and Portuguese and published eight books considered reference in the area. She often visits universities and conservatories around the world as a guest artist and teacher.

Caicedo is the founder and director of the Barcelona Festival of Song®, a 10-day summer course and performance series on the history and interpretation of the Latin American and Spanish Vocal repertoire that reaches its 16th edition in 2020.

Patricia holds a PhD in musicology from the Universidad Complutense de Madrid and a Medical Doctor´s degree from the Escuela Colombiana de Medicina.

Greek pianist Nikos Stavlas studied at the Music School of his hometown, Serres at the National Conservatory of Thessaloniki, at the University of Macedonia, Thessaloniki and at the Royal College of Music, financially supported both by the Greek State Scholarship Foundation and by the RCM itself. He holds a PhD from Goldsmiths, University of London on Ludwig van, a film and a musical composition dedicated to Beethoven by the Argentinian composer Mauricio Kagel.

He has appeared several times as a soloist with orchestras in Greece, Albania and the United Kingdom, and has given solo and chamber music recitals around the world. He has also recorded live for BBC Radio 3 and Catalunya música. He is a member of the Zalas Trio, with which he has performed in various notable venues in the UK and in Spain. He also performs with the Vladimir & Estragon Piano Duo, the experimental ensemble Oiseaux Bizarres, and violinists Saaya Ikenoya and Sophia Baltatzi. He has recorded four CDs of Catalan and Latin American art song with Patricia Caicedo.

Nikos currently teaches at Morley College and City Lit in London, where he leads weekly masterclasses for advanced pianists. He is in high demand as an accompanist for institutions such as the Royal College of Music and the Royal Opera House, and since 2014 he has been the principal accompanist of the Barcelona Festival of Song.