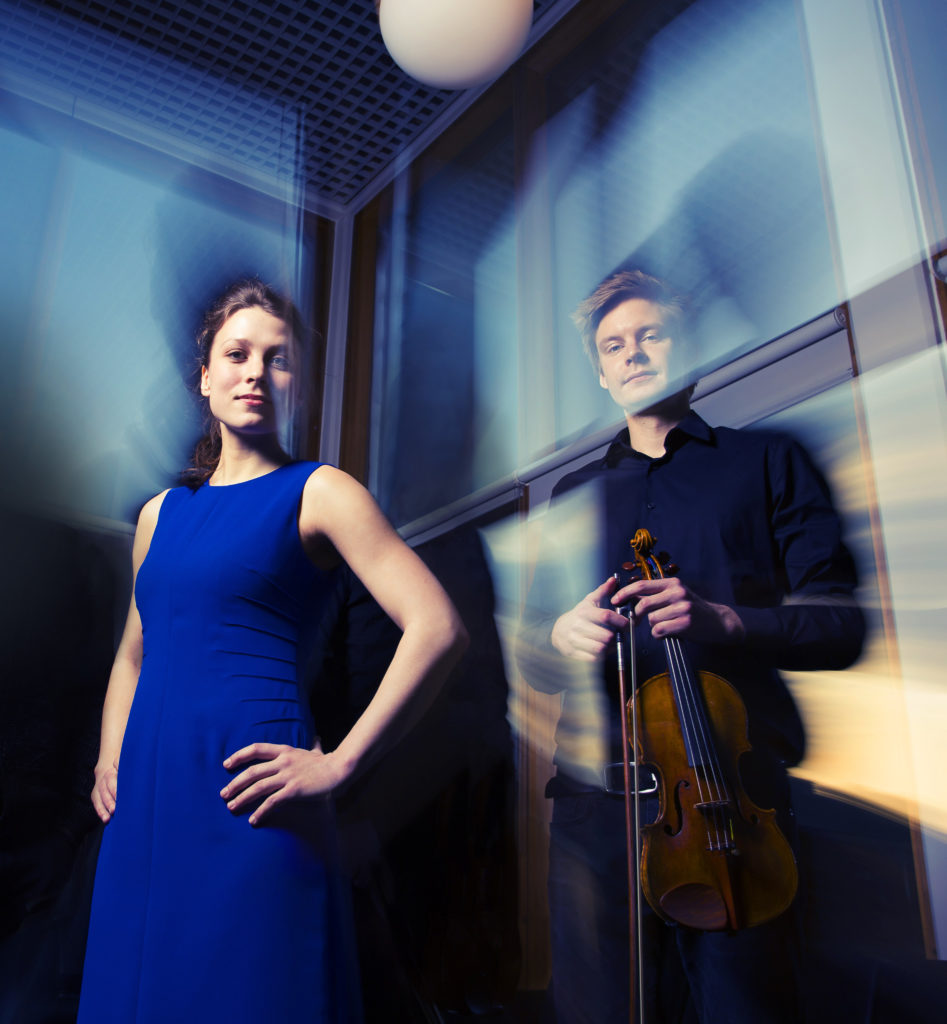 The Volt Ensemble is a group of Scandinavian musicians with postgraduate degrees from outstanding universities with international careers individually. Venues include SPIRA culture
centre, the Grieg in Bergen International Series and a concert series supported by the Lofoten International Chamber Music Festival in 2019.

Norwegian violinist Mari Halvorsen studied with Prof. Detlef Hahn at the Norwegian Academy of Music, and Royal College of Music and specialises in classical music and Argentinian tango. Over the past few years she has become a popular concertmaster and guest leader in several Scandinavian orchestras and was recently appointed associate concertmaster in Bergen Philharmonic Orchestra. Halvorsen is a member of the award winning trio, Ligetrio, together with solo French horn player Eirik Haaland, and pianist Eirik Fosstveit. After playing Brahms’ and Ligeti’s trios, their focus has been on contemporary music. She has a wide repertoire of solo and chamber music and has been playing in festivals like Hardanger Musikkfest, Oslo Chamber Music Festival, Bergen International Festival and more. She has performed several of the great concertos with orchestra, and has made her mark in competitions like the Princess Astrid International Music Competition.

Oda Voltersvik holds a Master in Performance from the Royal College of Music London and an Artist Diploma from the Trinity Laban Cons. of Music and Dance with distinction. She is a 1st prize winner of the Bradshaw Buono International competition (Carnegie Hall, 2017), and a finalist of the London Intercollegiate Jaques Samuels competition (Wigmore Hall, 2016). She has recorded a CD “Khoreia”, Volt & Potenza Duo, with great reviews (Musicweb- International) and a solo CD “ Firebird” with an outstanding review from Klassiskmusikk.com. Venues include “Palermo Classica” International Festival, the 1st International Folk Music Festival in Beijing, St Martin-in-the-Fields, St James’s Piccadilly, Scandinavia House NY, recitals and lunchtime concerts at the Edvard Grieg museum (2014- 2019) and the International Grieg in Bergen Series (2010-2018). Her concert tours has several times been awarded funding by the Norwegian Arts Council, Music Norway, FFUK and Bergen City.

This concert is supported by FFUK (Fund for Performing Artists, Norway)