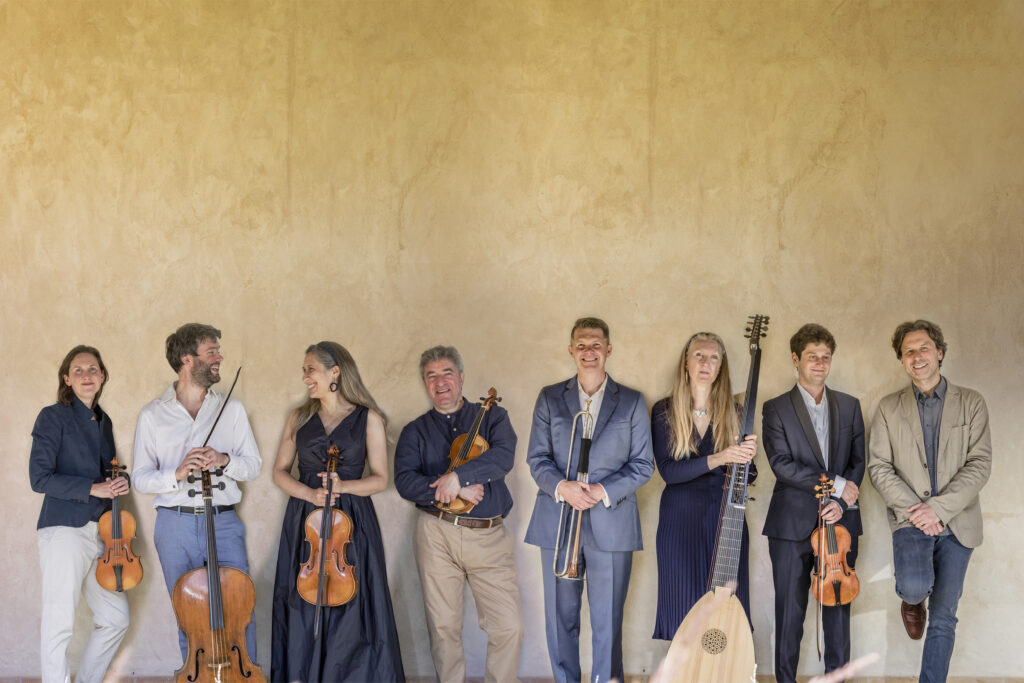 Some pieces are classics for a good reason – and there’ll never be just one way to play Vivaldi’s Four Season. But for scholarly imagination, freewheeling virtuosity and pure, unbuckled joie-de-vivre, we don’t think you can top St Martin-in-the-Fields favourites La Serenissima, under their inspirational director Adrian Chandler. “If the sheer sweep and vivacity captivates, details are just as telling” says BBC Music Magazine; for The Guardian, Chandler and his players attack Vivaldi with “an avant-garde approach that would have awed Hendrix”. Music this original should never be routine: with La Serenissima, the Four Seasons become new all over again.

To include: Vivaldi – Four Seasons