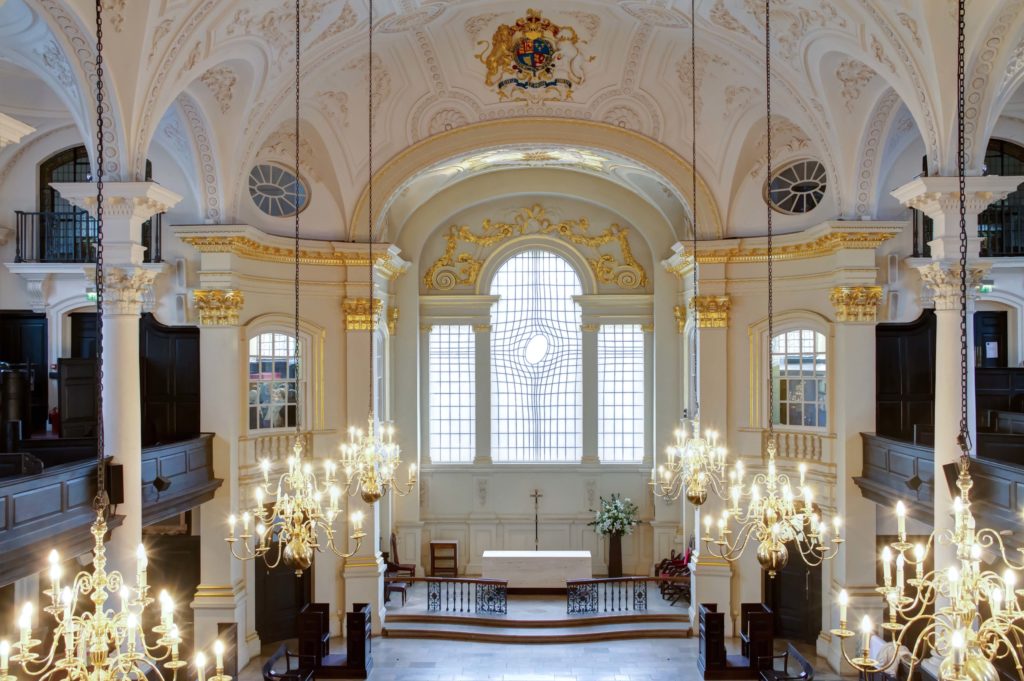 Cheltenham Bach Choir has over 100 singing members who share the choir’s chief aim to perform a wide variety of works and offer programmes which have a degree of adventure and originality, including the commissioning of new works. Led by Musical Director David Crown and Assistant Conductor Tim Morris, the choir enjoys the active support of President Sarah Walker, a former chorus member. The choir is privileged to be accompanied by Robin Baggs. Over the last decade the musical standard has risen steadily to the point where the choir has earned a reputation for being one of the best in South-West England. Each year the choir presents at least four major concerts in venues around Cheltenham, including the Town Hall, the Pump Room, Cheltenham College Chapel and Cirencester Parish Church. The high musical standards of choir reach beyond the Gloucestershire area and as a result invitations have been extended to take part in a number of prestigious events, including the BBC Proms, an Opera Gala in Birmingham Symphony Hall (with the Hallé Choir), Beethoven’s 9th Symphony as part of the Cheltenham International Music Festival and TV appearances on BBC Songs of Praise.

David Crown has been singing and conducting choirs and orchestras since his teens. He won a Choral Scholarship to King’s College, Cambridge and was also a university instrumental award holder on the viola. Immediately after leaving university he embarked on a career as soloist in opera and oratorio winning several competitions and working with some of the world’s foremost musicians. David has also built a considerable reputation as singing teacher and now teaches at Oxford University having also taught at Bristol University for over five years. Many students have gone on to music college and into the profession. He was Director of Music at Somerville College, Oxford from 2006-2015 building the choir to one of the most highly regarded mixed choirs in the university. He was Music Director of the Reading Phoenix Choir and took them to the finals of both the BBC Choir of the Year and the Cork International Choral Festival. He is conductor of vOx Chamber Choir in Oxford, now considered one of the best choirs in the area. His work with choirs and orchestras has attracted superb notices in the UK and abroad. He is also increasingly in demand for guest conducting and master-classes.