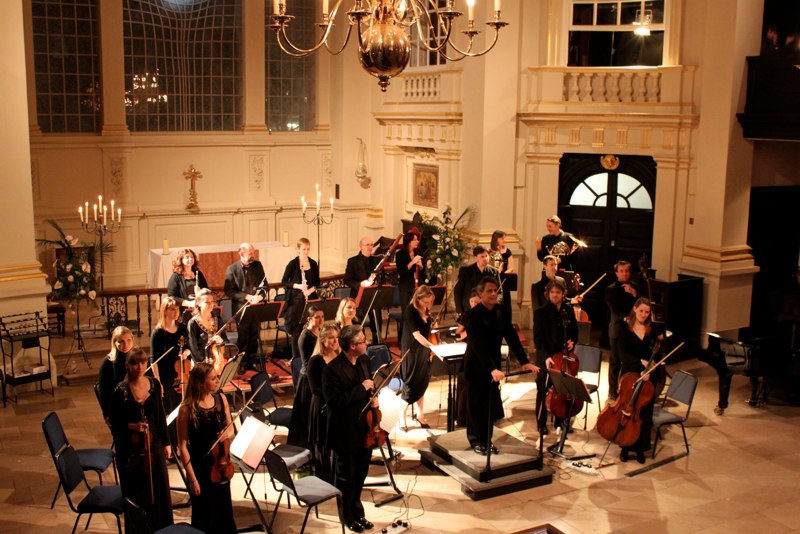 LMA Orchestra and Ensemble has performed regularly at St Martin-in-the-Fields since 1992. It has also performed at the Queen Elizabeth Hall and St John’s Smith Square and appeared at festivals and on tour abroad since its formation in 1985.  LMA Orchestra is committed to reaching new audiences and inspiring young people through its series of Mini Maestro family concerts at St Martin’s and has introduced many talented young soloists to the public.