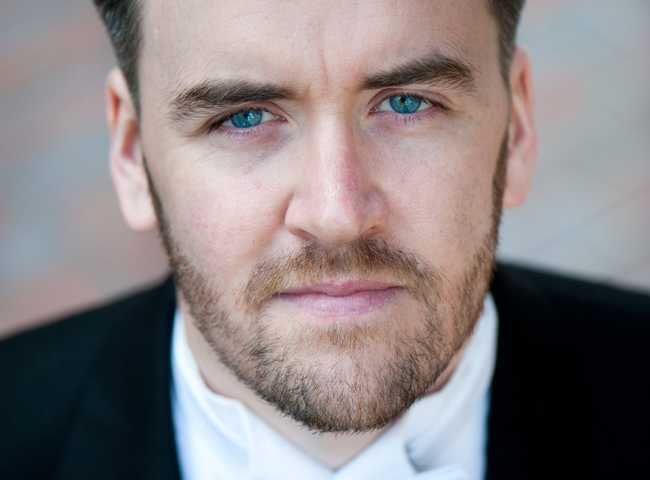 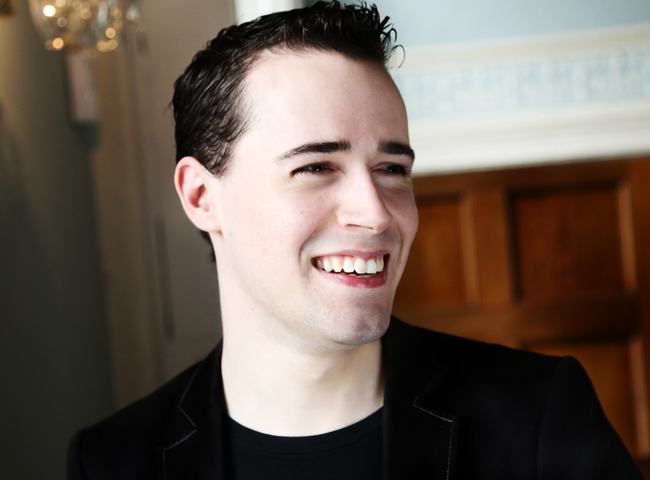 Northern Irish baritone Christopher Cull is an alumnus of Queen’s University, Belfast, The Royal Irish Academy of Music, the Opera Course at The Guildhall School of Music and Drama and the National Opera Studio.

Upcoming engagements include Mozart’s Coronation Mass with the  RTÉ Concert Orchestral, Orff’s Carmina Burana with the Belfast Philharmonic Choir and Tallaght Choral Society, Bach’s B Minor Mass with the Cheltenham Bach Choir, and a recital of Beethoven and Vaughan-Williams at St. Martin in the Fields.

Irish pianist Niall Kinsella studied at the University of Music and Performing Arts, Vienna with Prof. Barbara Moser and at the Royal Irish Academy of Music, Dublin. In July 2017, Niall studied at the prestigious Franz-Schubert-Institut, in Baden-be-Wien, Austria, where he worked with pianists Roger Vignoles, Julius Drake, Helmut Deutsch, Wolfram Rieger, and singers Elly Ameling, Robert Holl, Birgid Steinberger and Andreas Schmidt. He has also received coaching from renowned lieder pianists Graham Johnson, Iain Burnside and Sholto Kynoch, and participated in opera masterclasses at the National Opera Studio, London. Niall is currently based in Vienna.

In demand as an accompanist for singers and choirs, Niall has performed extensively throughout Europe, in Austria, Czech Republic, Italy, Spain, United Kingdom and in Ireland, where he has enjoyed collaborations with some of the country’s most respected singers and chamber ensembles. In Vienna, he has toured as accompanist to the Webern Kammerchor, performing in Barcelona, and at the Wiener Musikverein & Konzerthaus. He has performed in recital with Wiener Staatsoper baritone Igor Onishchenko at the Mozarthaus, Vienna, with Metropolitan Opera singer Korliss Uecker in France, and American mezzo-soprano Tammy Hensrud in an all Kurt Weill programme in Ireland.

From 2009-2016 he was a Performance Tutor at the Maynooth University, Ireland, where he was répétiteur and piano teacher. He also held the position of accompanist in the Choral Department of the national broadcaster, RTÉ, and has recorded and broadcast frequently on radio. He has accompanied masterclasses of lieder experts Ann Murray DBE, Alison Browner and Prof. Richard Stokes, lieder professor at the Royal Academy of Music, London.

Upcoming projects include the first CD recording of the complete songs of Irish composer John F. Larchet on the Champs Hill Records label, performances of Schubert’s Winterreise in Budapest and Vienna, and a Shakespeare programme with British baritone Andrew Ashwin. More information at www.niallkinsella.com.