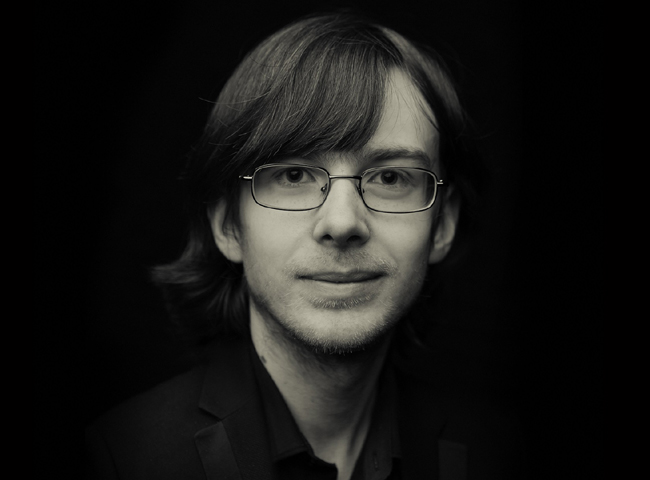 Dominic Degavino grew up in Milton Keynes, and started studying the piano when he was six years old. Soon after, he gained a place at Chetham’s School of Music, where he studied for eight years, followed by studies as an ABRSM Scholar at the Royal Northern College of Music in Manchester, all under the tutelage of Helen Krizos.

He has performed concerts in venues across the United Kingdom and beyond, including performances at the Wigmore Hall and Southbank Centre, London as a Park Lane Group artist, as well as at St. Martin-in-the-fields, London, the Bridgewater Hall, Manchester and the Lichfield and Edinburgh festivals, among others. Concerto appearances include performances with the Manchester Camerata and RNCM Symphony Orchestra, and he has taken part in masterclasses with eminent pianists such as Lang Lang, Richard Goode, Peter Frankl and John O’Conor.

Dominic is also a keen chamber music pianist and accompanist, and his work in this field has won him numerous prizes, including the Elsie Thurston Prize, Paganini prize and the Norman George Violin Scholarship at RNCM (with Violinist Tom Mathias). He also enjoys playing Jazz, and has appeared regularly with the RNCM Big Band, with whom he has broadcast on BBC Radio 3.

Dominic is now continuing his studies at the Guildhall School of Music and Drama in London with tutors Charles Owen and Noriko Ogawa. He is generously supported by Help Musicians UK and the South Square Trust.