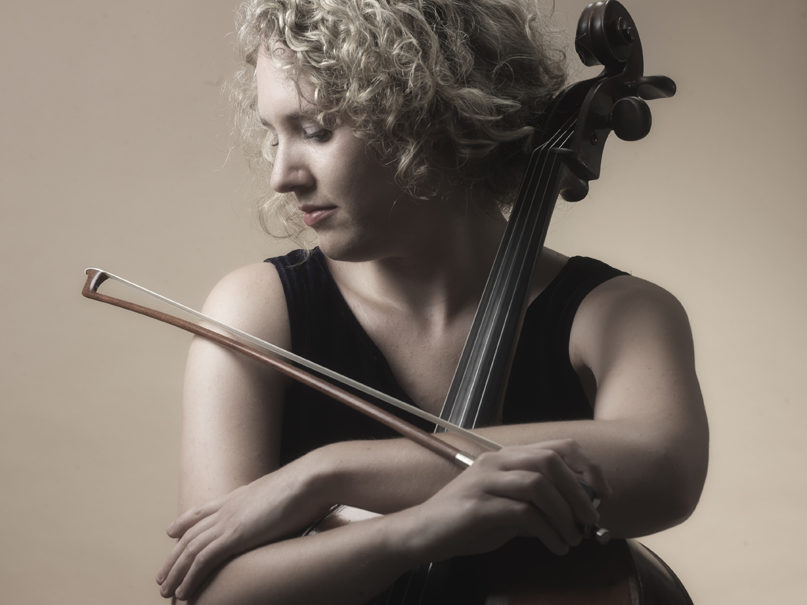 Debussy – Sonata for Cello and Piano in D minor

Paganini – “Moses” Variations on A string

Jinah Shim is currently studying at Trinity Laban Conservatoire as an Arthur Haynes Scholar, with pianist Margaret Fingerhut. As a soloist, she has won multiple awards including Chandos Young Musician of the Year 2011, 1st prize at Christopher Duke International Competition 2015 and 2nd prize at Springboard Concerto Competition 2015. She also won a place on Making Music’s Young Concert Artist Scheme Award. Having previously studied at Guildhall in the past, she was also their first winner of the Enescu Scholarship offered by Romanian Cultural Institute in 2011. Most recently, she has won a House Concert Prize at Euregio Piano Award Competition 2017 in Germany.

Notable performances include Grieg’s Piano Concerto in Birmingham’s Symphony Hall and directing Mozart’s Piano Concerto No 12 at the piano. She has performed Rachmaninov’s Piano Concerto No 2 at Birmingham Festival Orchestra’s inaugural concert under the baton of the assistant conductor of the Halle Orchestra. She has also given recitals around the UK including London’s Wigmore Hall, Steinway Hall, St Martin-in-the-Fields and St James’s Piccadilly.