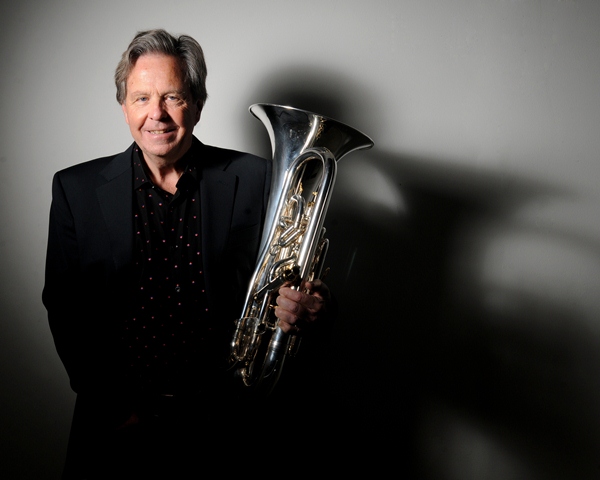 Martin was taught to play by his father and they both played in the local Salvation Army Band. At the age of eighteen Martin gave up playing to pursue sporting interests, his career and later on, his family. After a thirty five year absence from playing, he returned to playing and is currently Principal Euphonium with one of the leading bands in the South East. As part of his comeback he passed his ATCL and LTCL, both with distinction in one year and recently passed his Fellowship at Trinity College London (FTCL). Having given up playing for so long he is keen to see how far he can take his musical career and he is very encouraged by the new music written for the solo euphonium for recitals and concertos with orchestras. He has an ever growing number of public recitals in the UK and abroad.

Philip entered the Guildhall School of Music in 1985 under Paul Hamburger and Gordon Back. After winning all the accompaniment prizes in his first year, he was awarded a scholarship to study vocal repertoire with Graham Johnson. He has been active in every capacity as a musician: as organist at the church of St Anne’s, Soho; vocal and instrumental coach at the Guildhall School of Music and Drama; broadcaster on Radio 3 with the violinist Leo Payne, with whom he was a joint winner of the National Federation of Music Societies competition; pianist for both the London Symphony and London Philharmonic Orchestras, and continuo player with the London Mozart Players. For television he has worked on the Lesley Garrett Show. In 1997 he received an Honorary Fellowship from the Guild of Musicians and Singers