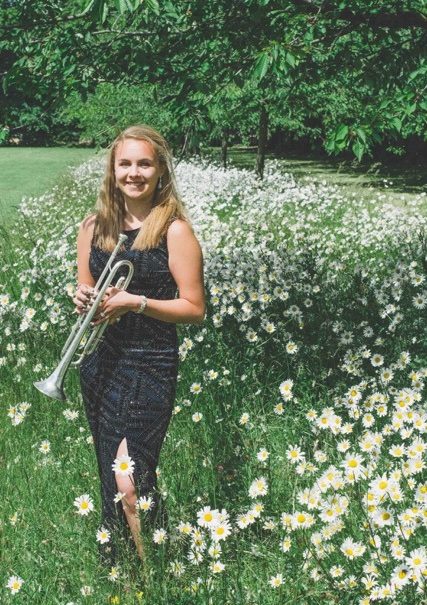 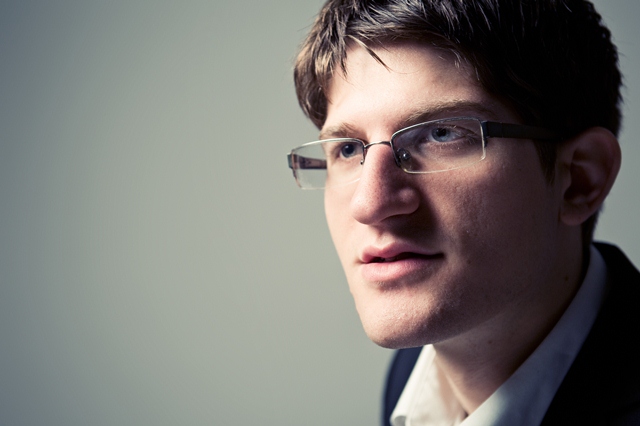 Matilda Lloyd read Music at Trinity College, Cambridge and is now on a scholarship continuing her studies at the Royal Academy of Music. She made her BBC Proms solo début in July 2016 with the BBC Philharmonic Orchestra, also performing live on BBC Radio 3 In Tune and on BBC Radio 4 Woman’s Hour. She has been awarded the Sidney Perry Brass Award by the Philharmonia Orchestra’s Martin Musical Scholarship Fund. In 2017, she performed in the Park Lane Group Music Trust Young Artists Series in St John’s Smith Square and, also for the PLG, will perform in Wigmore Hall on 16 May this year. In 2014, she won the BBC Young Musician of the Year Brass Final and the BBC Radio 2 Young Brass Award. Matilda Lloyd was the Principal Trumpet of the European Union Youth Orchestra in 2016. Previously, she was the Principal Trumpet of the National Youth Orchestra of Great Britain, receiving glowing reviews in the National Press for her performance of the first trumpet part in Mahler’s Fifth Symphony in the Barbican in January 2014.

Leo Nicholson studied at the Purcell School, Junior Roya Northern College of Music and Trinity Laban, winning many awards. He works with the six-piano group Piano Circus and the Birmingham contemporary group Thumb. He formed the highly successful flute and piano duo with Rosanna Ter-Berg, giving a much-praised Purcell Rom debut in the PLG Music Trust Young Artists Series, followed by other highly successful PLG concerts, including at Wigmore Hall. He has a great fondness for Music Theatre from small fringe to large productions.