Home > What’s on? > Tagged as Café in the Crypt > John Donegan Quartet 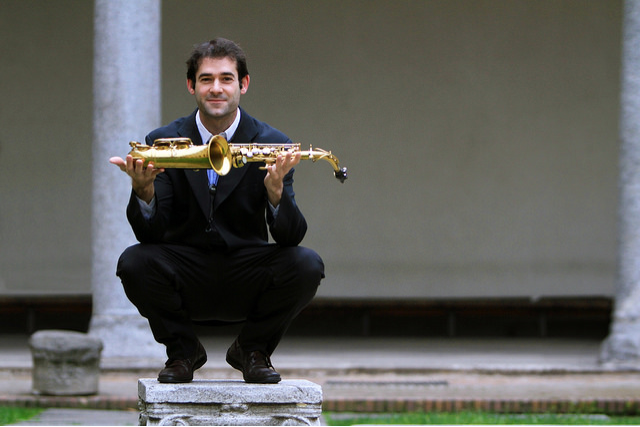 Modern and traditional jazz with a hint of soul and funk.

John is a modern jazz pianist who writes and plays a selection of standards and originals in the Bebop style with his Trio/Quartet/Quintet.  His modern jazz has been featured on the BBC, Jazz FM and RTE. After recording a number of programmes for the BBC. In 1997, John recorded his first Album – Song for Ciara. This was the title track and was composed for his eldest daughter.  The album received favourable acclaim and was featured on the BBC, Jazz FM RTE and some local Radio stations in the UK, Ireland and Scotland.

John has played at many venues and Festivals in the UK and Ireland and played in France, Portugal and the US, including Birdland in New York. In early 2017, John released a solo album entitled – Jen’s Progress – dedicated to his second daughter and all tracks are original compositions. A new album – Amarie, the Bristol Sessions, is just about to be released and is a retrospective of his time living and working in Bristol. The album is a mix of further original compostisions and standards.

Café open to jazz ticket holders only from 6.30pm