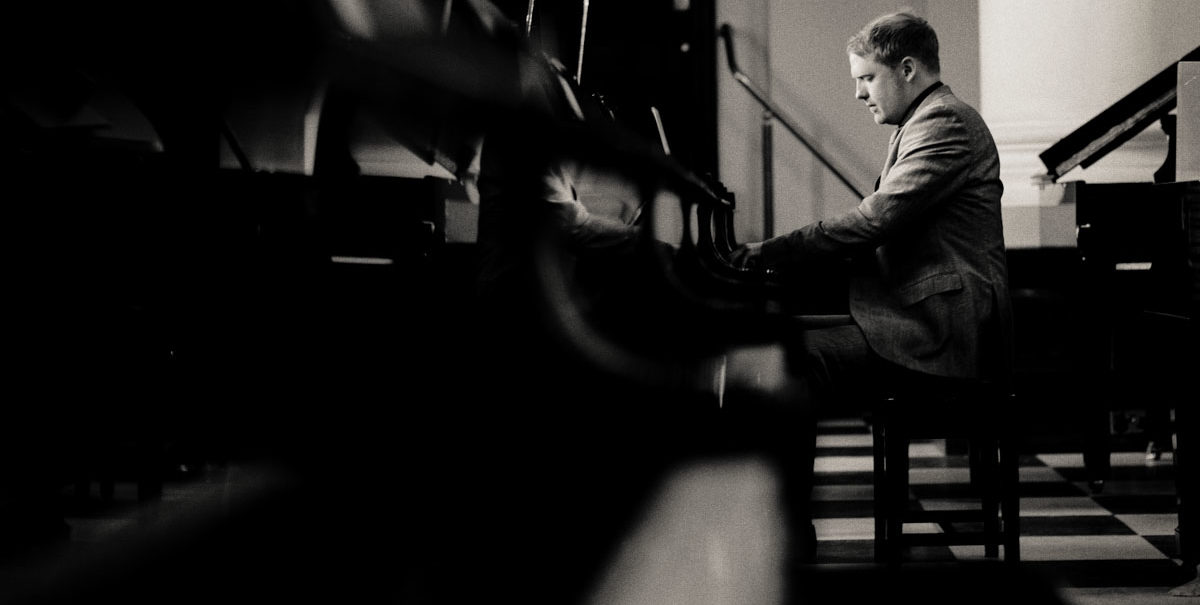 This concert is performed at St James’s Piccadilly.

The award-winning concert pianist Warren Mailley-Smith has made his solo debuts to critical acclaim at Wigmore Hall London and Carnegie Hall, New York.  In 2011 he made his much anticipated debut with the Royal Philharmonic Orchestra in a performance of Beethoven’s Emperor Piano Concerto.

Warren is in increasing demand as a solo concert artist, having been described recently by Classic FM as ‘Stunning…’, ‘Fantastic…’  ‘Sensational’, ‘Huge UK talent…’, ‘Gorgeous…!’  and by BBC Music Magazine as ‘Rising Star – Great Artist of Tomorrow”  .  He was recently featured as CD of the Week and Video of the Week on Classic FM and Classic FM TV respectively.

He has received over thirty invitations to perform for the British Royal Family at Buckingham Palace, Highgrove House and Sandringham House.

Warren studied at the Royal College of Music where he won numerous postgraduate prizes including a Countess of Munster Award and the French Piano Music Prize.  He then took further private studies with Peter Feuchtwanger and the late Ronald Smith.

Warren’s solo career now sees him performing in festivals and concert venues across the UK, accepting invitations from further afield to perform in Europe and the US.  His concerto repertoire includes works by Rachmaninov, Beethoven, Chopin, Liszt, Mozart and Tchaikovsky and he works regularly with duo partners Rowena Calvert (cello), Susan Parkes (Soprano) and Matt Jones (violin).

His website is www.warrenmailley-smith.com, where you can hear and watch his playing online, buy his recordings and follow his career.