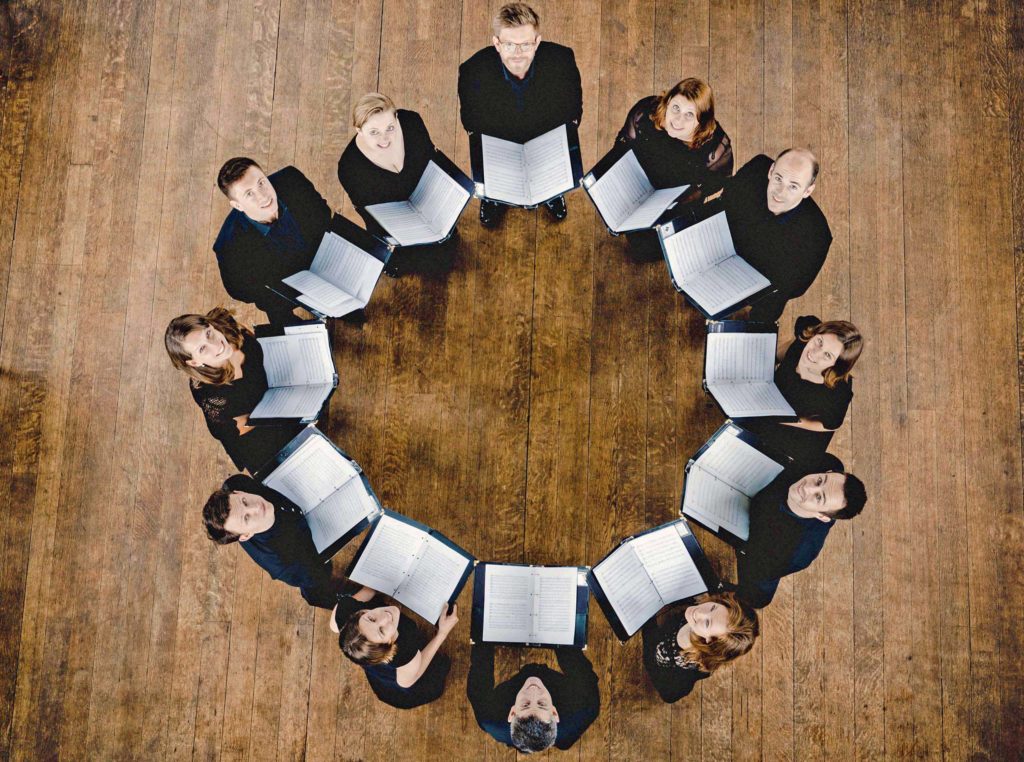 Stile Antico presents a unique and beautiful sequence inspired by the traditional service of Nine Lessons and Carols. Masterpieces by some of the finest composers of the Renaissance alternate with intimate, metaphysical verse by poets such as John Donne and George Herbert, in place of readings from Scripture.

Stile Antico is firmly established as one of the world’s most accomplished and innovative vocal ensembles. Working without a conductor, its twelve members have thrilled audiences on four continents with their fresh, vibrant and moving performances of Renaissance polyphony. Its bestselling recordings have earned accolades including the Gramophone Award for Early Music, Diapason d’or de l’année, Edison Klassiek Award, and Preis der deutschen Schallplattenkritik. The group has received three Grammy® nominations, and performed live at the 60th Grammy® Awards at Madison Square Garden.

Based in London, Stile Antico has appeared at many of the world’s most prestigious venues and festivals. The group enjoys a particularly close association with Wigmore Hall, and has performed at the BBC Proms, Buckingham Palace, Amsterdam Concertgebouw, the Palais des Beaux-Arts, Cité de la Musique, Luxembourg Philharmonie, and Leipzig Gewandhaus. Stile Antico is frequently invited to appear at Europe’s leading festivals: highlights include the Antwerp, Bruges, Utrecht and York Early Music Festivals, the Lucerne Easter Festival and the Schleswig-Holstein Music Festival.

During the COVID-19 pandemic, Stile Antico has thrown its energy into digital projects, producing a ‘virtual choir’ recording of Tallis’ Spem in Alium, a music film to mark the 400th anniversary of the Mayflower voyage, and a series of lecture-recitals, Sundays with Stile, as well as giving live-streamed concerts from Wigmore Hall and the York Early Music Festival. In early 2021, the group will give further streamed concerts for Boston Early Music Festival, Live From London, and St Martin-in-the-Fields, and release its first recording for Decca Classics, marking 500 years since the death of Josquin.