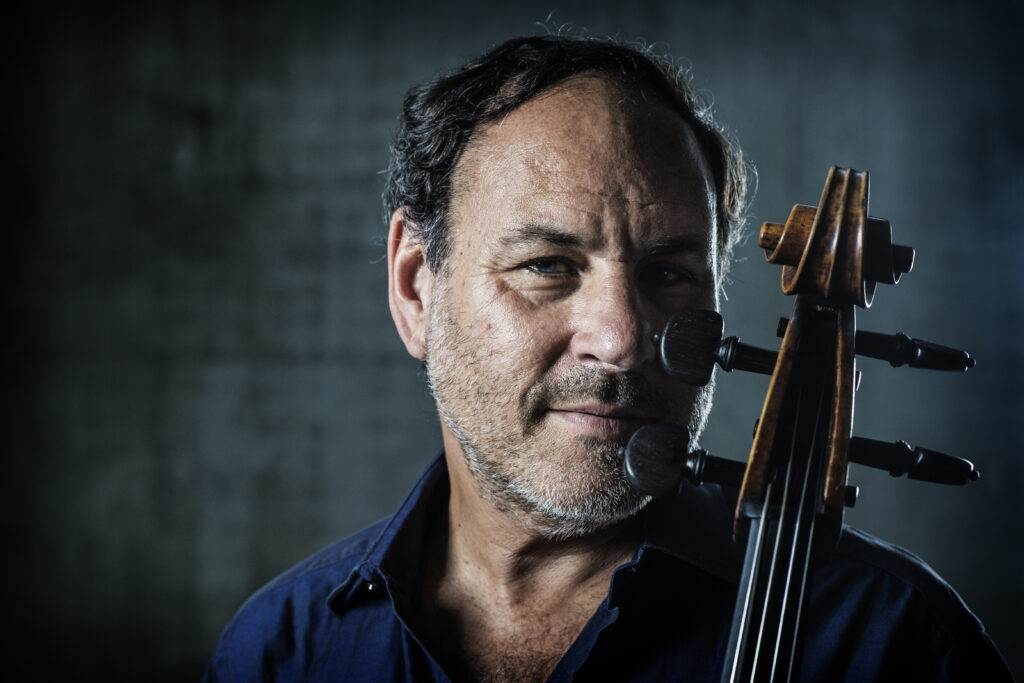 Johannes Moser must regrettably withdraw from upcoming performances for health reasons. We wish him well and hope to collaborate with him again in the future. We are delighted to welcome esteemed cellist Gary Hoffman to work with ASMF for the first time, and look forward to our performances with Gary in the UK and US in the coming months.

The Academy of St Martin in the Fields join American cellist Gary Hoffman here at St Martin-in-the-Fields before they embark on a tour of the USA. A celebration of the Romantic era, Hoffman takes centre-stage in Schumann’s Cello Concerto – a piece that spent decades in the shadows and one that was never publicly performed in Schumann’s lifetime.

Making his musical debut at the Wigmore Hall in London at the age of fifteen, quickly followed by New York, Gary became the youngest faculty appointee in the history of the Indiana University School of Music at the age of twenty-two. After winning the Premier Grand Prix of the Rostropovich International Competition in Paris in 1986, he embarked on an international career, appearing with the world’s most noted orchestras, in major recital and chamber music series and at prestigious festivals.

Academy of St Martin in the Fields
Gary Hoffman Cello