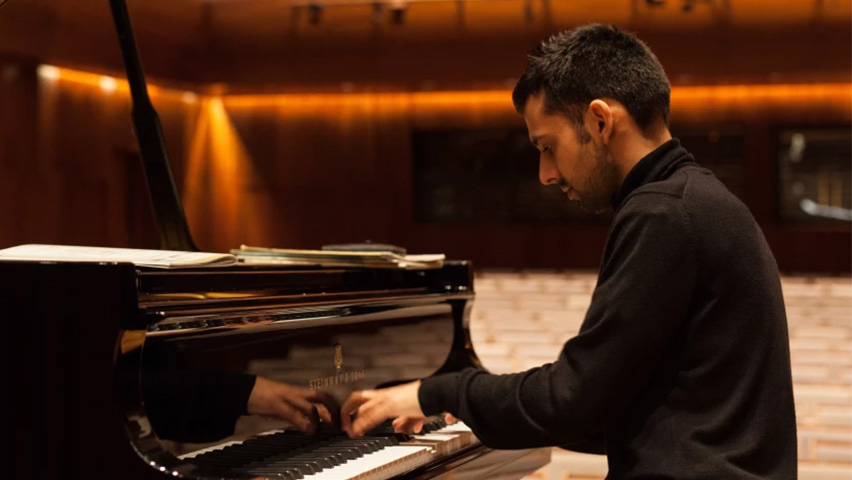 A BBC Music Magazine Rising Star in 2021, pianist Alexander Soares has garnered a reputation as an authoritative soloist, sensitive collaborator, and dynamic recording artist. In recital, he has been praised for his performances that are “brilliantly unbuttoned” (The Sunday Times) with playing of “huge intensity” (The Telegraph) and “diamond clarity and authority” (BBC Radio 3). He came to international attention in 2015, performing the solo and chamber music of Pierre Boulez in a live BBC Radio 3 broadcast at the Barbican Centre; in the same year he also won the Gold Medal in the prestigious Royal Overseas League Competition and was selected as a solo artist by City Music Foundation. Alexander has since performed in major venues and festivals across the UK, Europe and USA, with regular radio broadcasts on BBC Radio 3, FranceMusique, WDR, SWR2 and RTP.