Home > What's On Events > Music > Bach: Brandenburgs and Beyond

Bach: Brandenburgs and Beyond 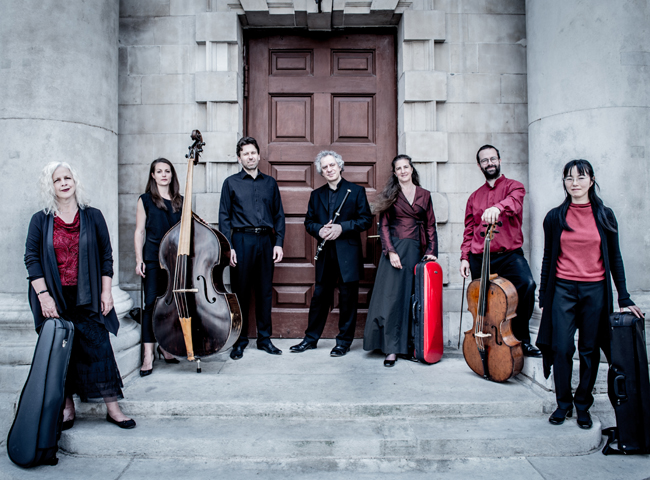 Bach’s years as Court Conductor at Cöthen were a time of enormous productivity. Unconstrained by church duties, and inspired by Vivaldi’s works, Bach took to writing concertos with great gusto. His works often featured one, two, three and sometimes even more soloists. The Brandenburg Concertos themselves seem to have been written simply to show Bach’s limitless abilities.

For tonight’s concert, The Feinstein Ensemble will perform concertos for one, two and three soloists, including the great concerto for two violins in D minor. The Ensemble has gained a reputation for imparting renewed energy and insights into these works. The Independent commented: “I’ve heard the Brandenburg Concertos so many times, and in so many contexts. Yet what the Feinstein Ensemble did with them had revelatory freshness.”