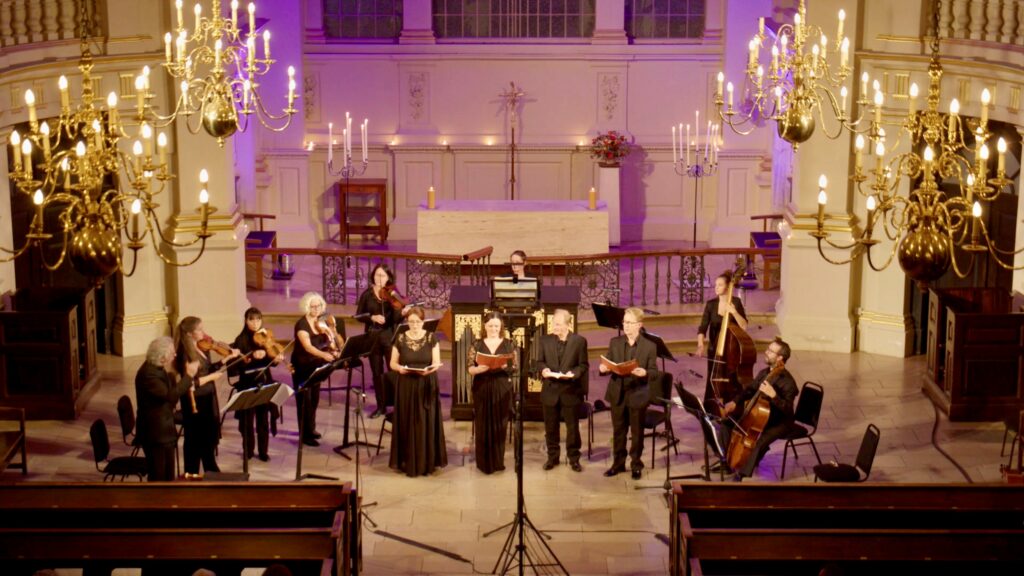 The Feinstein Ensemble presents a series of three concerts, each featuring one of Bach’s great solo cantatas. The programmes will juxtapose these masterpieces with sparkling concertos and contrasting vocal works by Bach and other composers.

Ich habe genug is perhaps the most famous of all Bach’s cantatas: a beautiful exploration of the beauty of life and death. Alongside it, two of Bach’s most beloved concertos: the violin concerto in A minor and the double concerto for oboe and violin.

Specialising in the historically accurate performance of music from the 18th century, the Feinstein Ensemble’s concerts and recordings of the Baroque repertoire have been acclaimed both in the UK and internationally. As one of the busiest period ensembles in Europe, they have toured in the Far East, Germany, France, the Gulf, Egypt, Israel, Belgium and Holland. They perform regularly at St Martin-in-the-Fields in London, performing around 30 concerts a year there and Southbank Centre. Their Bach Weekend at Kings Place has become one of the highlights of London’s musical calendar.

“I’ve heard the Brandenburg Concertos so many times, and in so many contexts. Yet what the Feinstein Ensemble did with them had revelatory freshness.”  The Independent