Home > What's On Events > Music > Bach, Mozart and Tchaikovsky with the Academy

Bach, Mozart and Tchaikovsky with the Academy 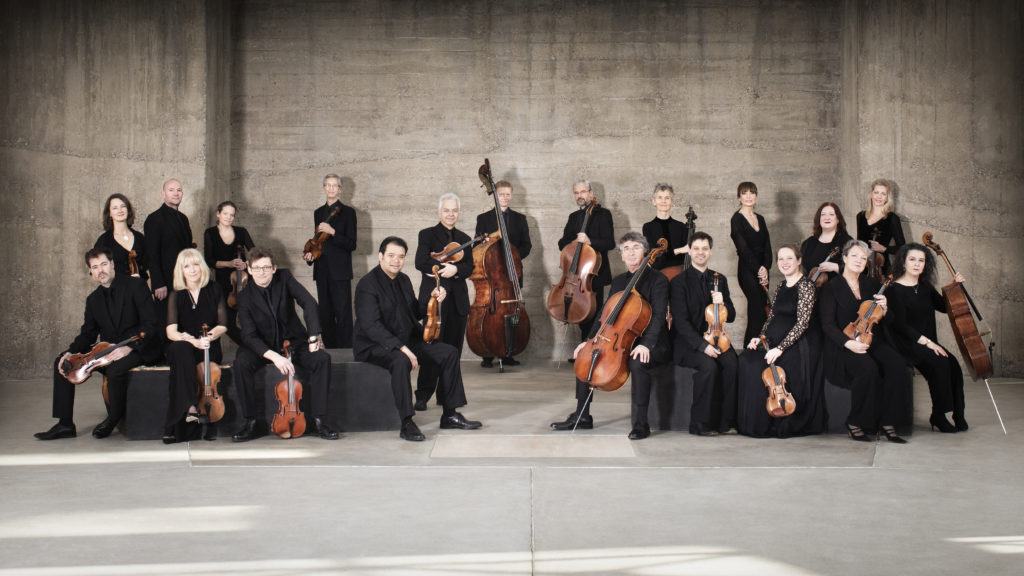 Academy of St Martin in the Fields
Álvaro Octavio Flute

The Academy of St Martin in the Fields is one of the world’s finest chamber orchestras, renowned for fresh, brilliant interpretations of the world’s greatest orchestral music. Formed by Sir Nevinelle Marriner in 1958 from a group of leading London musicians, the Academy gave its first performance in its namesake church in November 1959. Through unrivalled live performances and a vast recording output – highlights of which include the 1969 best-seller Vivaldi’s Four Seasons and the soundtrack to the Oscar-winning film Amadeus – the Academy quickly gained an enviable international reputation for its distinctive, polished and refined sound. With over 500 releases in a much-vaunted discography and a comprehensive international touring programme, the name and sound of the Academy is known and loved by classical audiences throughout the world.