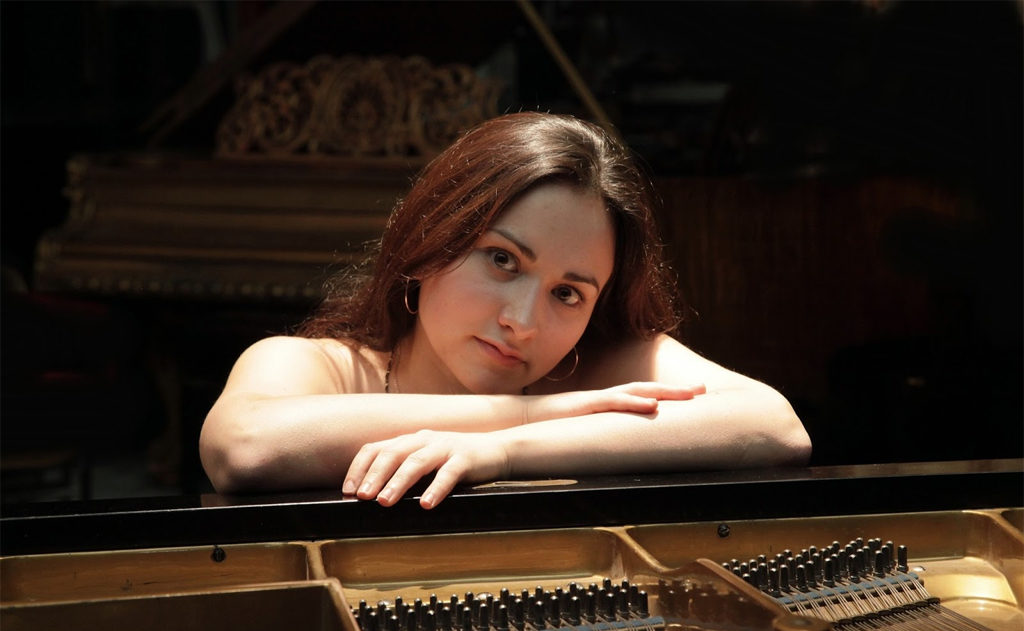 Pianist Dinara Klinton was born in Ukraine and has recently completed the Artist Diploma in Performance course at the Royal College of Music. Dinara is the first recipient of the prestigious Benjamin Britten Fellowship, generously supported by the Philip Loubser Foundation. Prior to this she was awarded a Master of Performance degree with distinction at the RCM where she was under the tutelage of Dina Parakhina. Upon graduating from the Moscow Central Music School, where she studied with Valery Pyasetsky, she went on her Graduate Diploma with Honors at the Moscow State Conservatory, where she worked with Eliso Virsaladze. Since 2014 Dinara is a City Music Foundation artist.