Home > What's On Events > Music > Best of Vivaldi and Handel

Best of Vivaldi and Handel 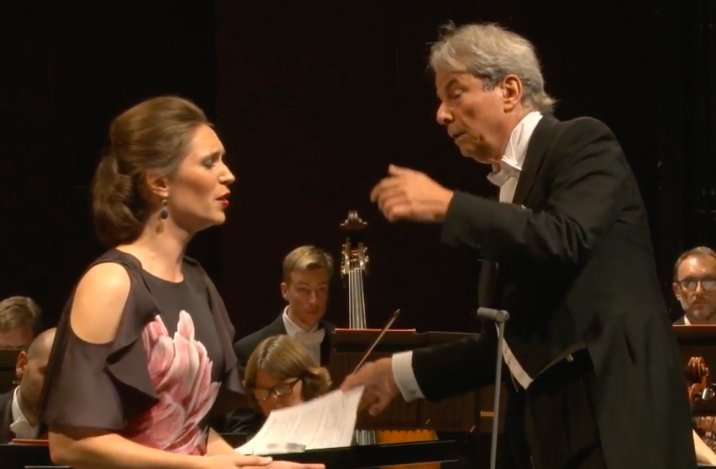 London Octave present a programme of orchestral and operatic works from Handel, Vivaldi and Bach.

Handel – Arrival of the Queen of Sheba
Vivaldi – Summer from the Four Seasons
Handel – Concerto Grosso Op. 6 No. 4
Handel – ‘Where’re You Walk’ and other arias
Pachelbel – Canon
Vivaldi – Arias from the operas
Bach – Concerto for Two Violins in D minor

Rosina Fabius was born into a family of string players, and therefore was surrounded by music from her early life. She studied voice in Utrecht and Vienna and developed into a versatile singer with a special interest in chamber music- and baroque ensemble performances. In 2016, Rosina made her debut in the Concertgebouw, performing Mahler’s 2nd symphony under the baton of Bas Pollard. In 2018, she was awarded the ‘Toonkunst’ Oratorio Prize at the International Vocal Competition in ‘s-Hertogenbosch by Dame Kiri te Kanawa. Her recent opera roles include the Messagiera in Monteverdi’s ‘L’Orfeo’ at the Operadagen Rotterdam Festival and Stefano Landi’s ‘La morte d’Orfeo’ (2nd Euretto) at the Dutch National Opera, led by Christophe Rousset. Together with pianist Kanako Inoue she is regularly invited to give song recitals. Recent highlights include a joint recital with Robert Holl (bass), Bach arias from the St. Matthew Passion with conductor Iván Fisher and The Orchestra of the Eighteenth Century and a staged performance of the St. Johns Passion at the International Bach Festival in Gran Canaria.