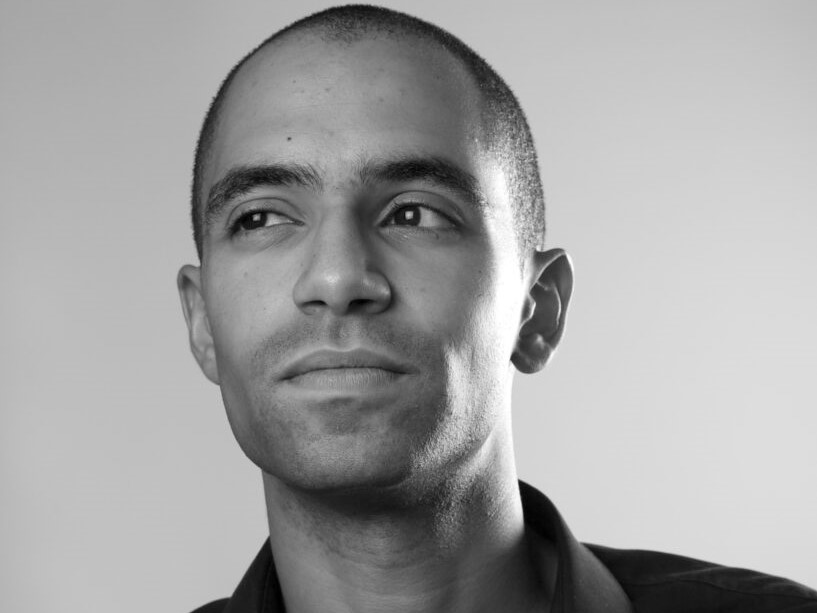 Vicente Lusitano was a composer, a scholar, a priest and a rule-breaker – a man whose career spanned the cultures (and contradictions) of 16th century Europe and saw him convert from Catholicism to Protestantism at a time when faith could (literally) be a matter of life or death. He was also probably the first European composer of African descent to have his music published. Today Chineke! Voices cut through the myths to let his vocal music speak on its own terms – rediscovering a composer of startling originality, boldness and expressive power.

And music by Gombert and Josquin des Prez.

Chineke! Voices is a vocal ensemble comprising some of the world’s leading singers who tonight give us a unique opportunity to hear the works of one of the first known composers in the history of classical music of African descent: the 16th-century Portuguese composer Vicente Lusitano (1520-1561). His music survives in manuscript, rarely heard or performed but lovingly researched and edited for this concert by Joseph McHardy.

Lusitano was born in Portugal and worked as a composer and theorist in both there and in Italy. This is no token rehabilitation of a forgotten composer. Studies of Lusitano’s music show its eminence, with luxurious harmonies and imaginative settings of both sacred and secular texts; the music deserves to be heard. Lusitano’s music will be complemented by that of his more well-known fellow composers of the period.

Joseph McHardy studied at Edinburgh University (prizes for Early Music and Conducting), and the RAM. For ETO he has conducted Purcell’s The Fairy Queen (2011) and Linley’s The Duenna (2010). This year, he made his debut at the Innsbruck Festival, conducting the final of its Baroque Opera Competition. As assistant conductor he has worked for Glyndebourne, Garsington, Teatro Real, Madrid and Komische Oper, Berlin. Last year, the RAM elected him an Associate for his contribution to the profession.