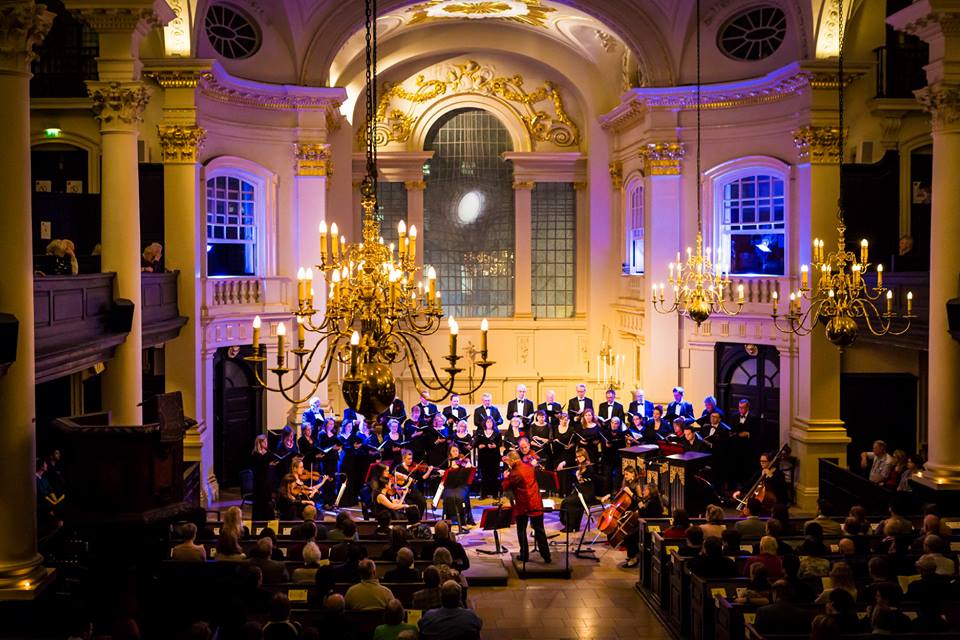 They have now given over 775 concerts at the famous Trafalgar Square Church where they are firmly established as the most popular of the principal orchestras, attracting large international audiences to their fortnightly concerts.  A recent highlight was a concert given in the presence of HRH Princess Alexandra.