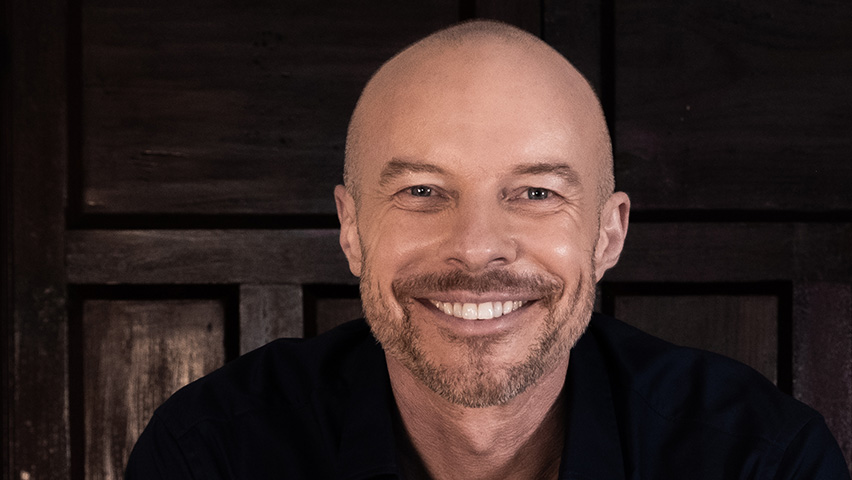 Fresh from his New York debut at Carnegie Hall, Gary Williams has been described as “the UK’s leading standard bearer for the supercool era” and has performed everywhere from Bestival to Buckingham Palace.

‘Frank Sinatra and Friends’ is Gary’s tribute to the biggest stars ever to have headlined Las Vegas including Burt Bacharach, Elvis Presley, Frankie Valli, Matt Monro, Nat ‘King’ Cole and more. Gary played the role of Frank Sinatra in the West End Rat Pack so expect all your favourite Sinatra hits too.

Join Gary for plenty of laughs, a joyous celebration of music at its best.