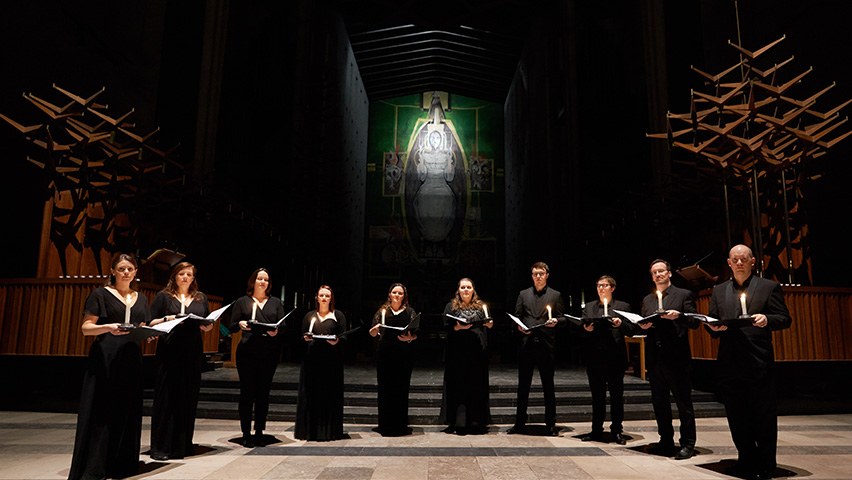 “Thus angels sung, and thus sing we / To God on high all glory be”. The Tudor era was a time of turmoil in English politics, but it was a golden age of English music: as composers for court and church embraced the full-flowering of the Renaissance, singing of heavenly joys and worldly sorrows in music that’s as fresh and as communicative today as it was in the time of Henry VIII and Elizabeth I. Jeffrey Skidmore conducts his virtuoso chamber choir Ex Cathedra in vocal works by Byrd, Tallis, and their contemporaries: music that Skidmore has described as his “first love”.