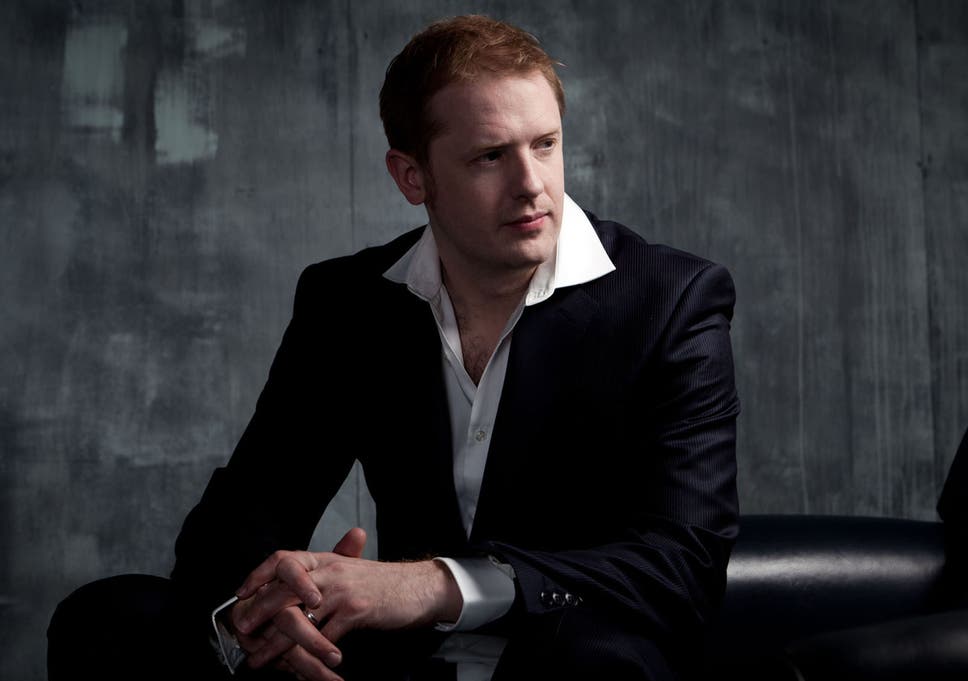 “Rapidly establishing himself as one of the best pianists of his generation Warren Mailley-Smith is that rare exceptional talent who turns out to be utterly charming and down to earth, with a gentle, self-depreciating sense of humour. Combined with his formidable technical skill and mature musicality, these attributes have made him a favourite for both audiences and St Martin’s staff alike.” St Martin-in-the-Fields, Staff Pick of the Month

In 2016 Warren Mailley-Smith became the first British pianist to perform Chopin’s complete works for solo piano from memory in a series of 11 recitals at St John’s Smith Square. Hailed by the critics as an “epic achievement”, Mailley-Smith will repeat the series at several venues in 2022-23.

He has given acclaimed solo recitals at The Wigmore Hall, Carnegie Hall and has performed for the British Royal Family on numerous occasions. One of the busiest concert pianists of his generation and gives over 100 solo performances per season.

His career has taken him all over the world, with solo performances in Australia, Europe and most recently solo tours in China and the USA. He is a popular soloist on the London concert scene and performs regularly in music societies, festivals and concert halls throughout the uk and abroad.

He has 40 piano concertos in his repertoire, having made his concerto debut with the Royal Philharmonic Orchestra.

Susan Parkes was awarded a scholarship at the Royal College of Music (for both Undergraduate and Postgraduate studies) and has sung many contrasting soprano roles internationally. Highlights include performances at Sadler’s Wells, Buxton Festival, Covent Garden’s Lindbury Studio at the Royal Opera House, Royal Albert Hall, The BBC Proms, Salzburg International Festival with tours across Europe, Australia, Hong Kong and Africa.

She has appeared in major Hollywood films in opera scenes (including Puccini’s Turandot in Mission Impossible Rogue Nation with Tom Cruise and in “If Only” with Jennifer Love Hewitt), West End plays, (including Fortune Theatre, Austenatious), television (E4 and Italy’s Rai Due), been broadcast and interviewed live on BBC radio, on recordings and in many newly composed operas/artworks with her voice even being turned into an ‘app’. Susan premiered and recorded as soloist the award winning, Karl Jenkins’ “Armed Man’s Mass for Peace” (subsequently recorded for Virgin Records and reaching No 1 in the British Classical Charts) at the Royal Albert Hall.