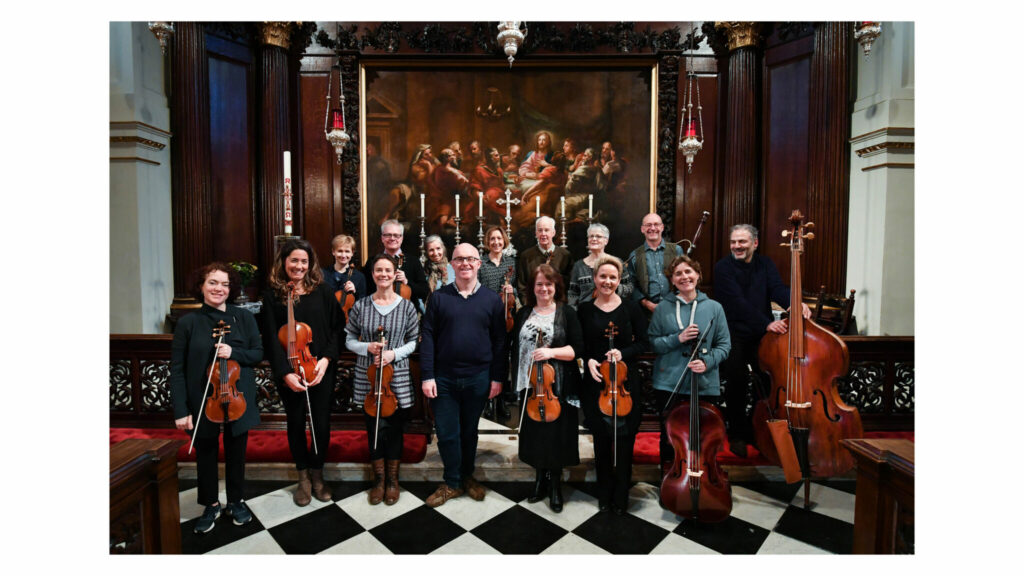 The London Handel Festival is an annual celebration of the life and work of composer George Frideric Handel. The Festival’s core charitable and artistic objective is to explore the full repertoire of Handel, to nurture emerging talent, and bring the music of Handel to broader audiences. Founded in 1978, the London Handel Festival has played a crucial role in the revival of interest in Handel’s music.

Throughout the year, the Festival presents some 40 events held in venues across London celebrating Handel’s extraordinary creative life in the city which he made home.

The London Handel Orchestra is directed by Laurence Cummings one of the world’s pre-eminent Handelian conductors and led by Adrian Butterfield. The orchestra collaborates with leading soloists in numerous performances throughout the Festival often reviving lesser-known works.

The Handel Singing Competition, inaugurated in 2002, is an integral part of the Festival. Past finalists are invited to sing on a regular basis at the Festival and the competition has helped launch the career of many leading stars including, Iestyn Davies, Lucy Crowe, Grace Davidson, Tim Mead, Christopher Ainslie, Rupert Charlesworth and Ruby Hughes.

Primarily based at St George’s Church, Hanover Square where Handel worshipped, the Festival has also worked with a range of established venues and artistic partners including the Linbury Theatre at ROH, Wigmore Hall, St John’s Smiths Square and Early Music Opera Company. The London Handel Festival also works with groups such as La Nuova Musica, the English Concert and Opera Settecento.