Handel Messiah with the Academy 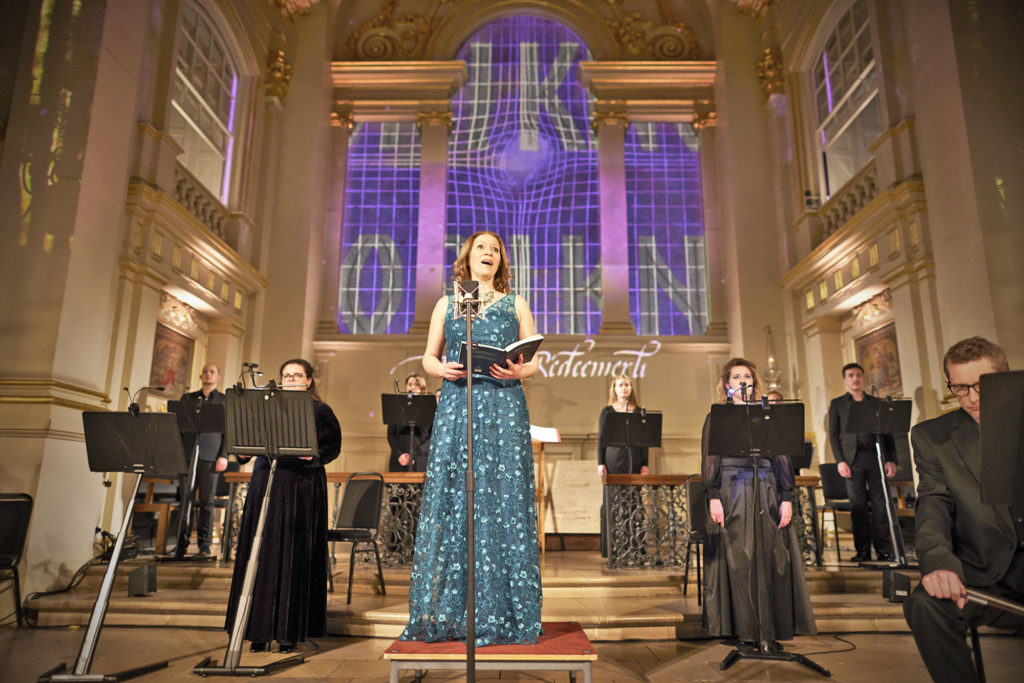 The Academy of St Martin in the Fields joins forces with St Martin’s Voices to perform Handel’s much loved oratorio Messiah.

St Martin’s Voices is one of London’s finest and most flexible vocal ensembles. They sing for concerts, broadcasts and special services at St Martin’s and beyond, perform alongside the Academy of St Martin in the Fields, London Mozart Players, Southbank Sinfonia and Will Todd Ensemble, and have toured to the USA and South Africa. They regularly feature in BBC broadcasts including Radio 3 Choral Evensong and Radio 4 Sunday Worship. In response to the challenges of the COVID-19 pandemic, St Martin’s Voices have extended their digital recording projects, sharing regular online Great Sacred Music and concerts, as well as featuring in the Church of England online worship resources that have attracted more than 1 million downloads across digital platforms.

This Concert is dedicated to Laszlo Istvan Heltay, 5 January 1930 – 17 December 2019, the Hungarian born acclaimed director of the Chorus of the Academy of St. Martin -in-the-Fields from 1974 – 1999. During this choral era in partnership with Sir Neville Marriner, the chorus made over 20 recordings, including a Golden Disc for the soundtrack of Amadeus. Laszlo was a pupil of Zoltan Kodaly and changed the style of the English Choral tradition from 1956 onwards, greatly influencing the next generation of choral conductors to this day.

Enjoy Handel’s best-known work in the stunning surroundings of St Martin-in-the-Fields, beautifully performed by The Sixteen, under the expert direction of Harry Christophers (online performance).