Home > What's On Events > Music > I Fagiolini: Re-Wilding the Wasteland

I Fagiolini: Re-Wilding the Wasteland 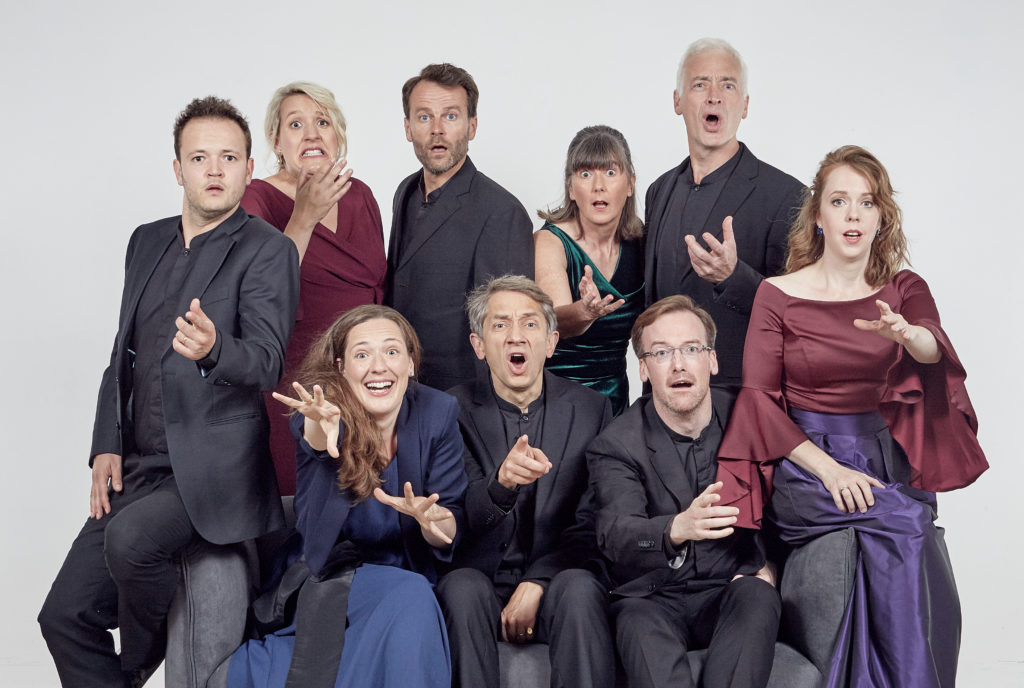 Please note that this performance will last approximately 70 minutes without interval.

I Fagiolini is internationally renowned for its genuinely innovative productions. Signature projects have included The Full Monteverdi by John La Bouchardière; Tallis in Wonderland, a new way of hearing polyphony with live and recorded voices; Simunye, the South African collaboration; How Like An Angel (HLAA), with Australian contemporary circus company C!RCA for the 2012 Cultural Olympiad and performed at the Perth International Arts Festival, New York and in cathedrals across Europe; and Betrayal: a polyphonic crime drama (with John La Bouchardière), an immersive theatre piece sung to the music of Gesualdo with dancers and singers set in ‘crime scenes’.

The group is delighted to be Ensemble-in-Residence at the University of York. I Fagiolini is managed worldwide by Percius.