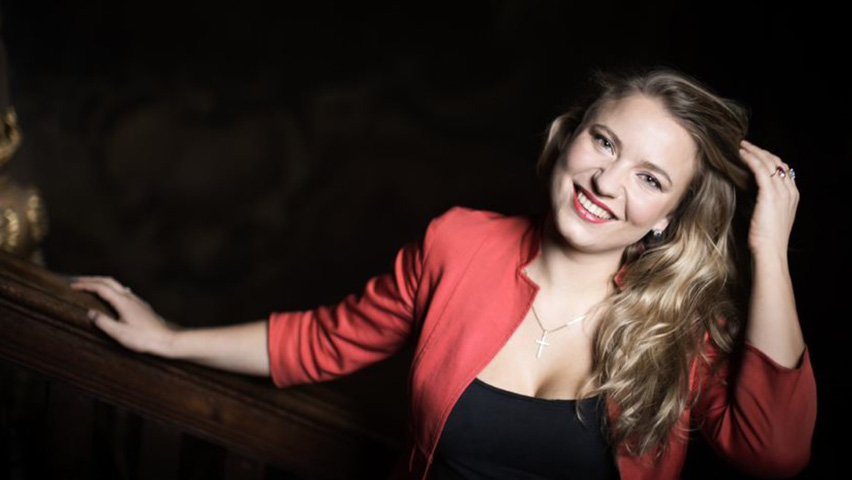 Laura Lolita is a recent graduate of Guildhall School of Music & Drama Opera Course, where she was recipient of the Derek Butler Trust Scholarship and The Mercers’ Company Scholarship. This year Laura was one of four finalists selected for the Guildhall School’s most prestigious music prize, The Gold Medal, and performed on the stage of the Barbican Hall.

During the summer Laura performed with great success as Berenice (L’occasione fa il ladro) with the British Youth Opera at Opera Holland Park with Laura described as ‘her tone pearly, her coloratura purling’ (Opera Magazine) and called ‘a superb singer and actress’ (Opera Today). Laura Lolita has participated in many competitions, receiving awards including the Second Prize at the Kathleen Ferrier Awards, the 54th Tenor Vinas International Singing Contest Extraordinary prize, as well as the Musicians’ Company Award, and was selected as a 2021 City Music Foundation Artist.