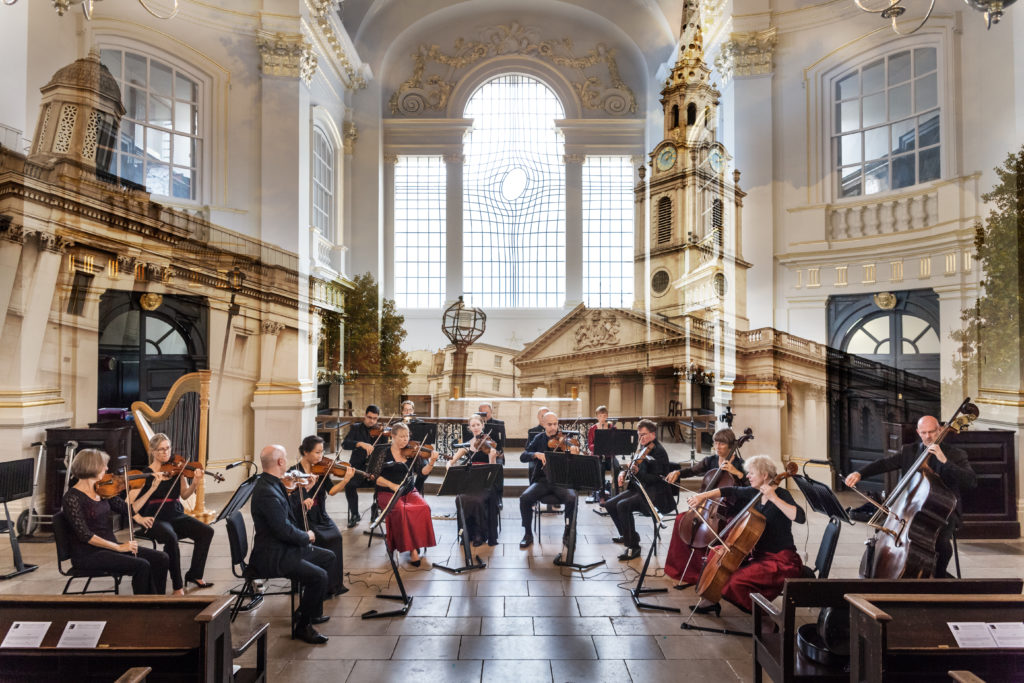 Through two vibrant musical interpretations of the four seasons of the year, Ruth Rogers and the London Mozart Players lead us on a whistle-stop world tour. Piazzolla’s Four Seasons of Buenos Aires brings to life the sizzling atmosphere of the Argentinian capital, whilst Panufnik’s Four World Seasons explores the landscapes and folk traditions of Albania, Tibet, Japan and India.

Watch an interview with composer Roxanna Panufnik describing the background to her work Four World Seasons.

How to watch the online concert

You can watch the performance from 7.30pm on Thursday 28 January and it will be available to watch as many times as you like for the following 30 days. Your access details will be sent to you 24 hours before the performance starts, with full details of how to watch the concert.

Our thanks to The National Lottery Heritage Fund, for supporting the Fresh Horizons concert series at St Martin-in-the-Fields.

The London Mozart Players and St Martin-in-the-Fields church are closely following government guidance and each concert will adhere accordingly to the latest advice.

Join the Academy of St Martin in the Fields for this wonderful programme of miniature delights.

Avi Avatal and the Academy

Renowned mandolin player Avi Avatal joins the Academy of St Martin in the Fields in a programme of Bach, Biber and Grieg.

Mozart and Ravel with Ryan Wigglesworth

Ryan Wigglesworth and Sophie Bevan join the Academy of St Martin in the Fields.