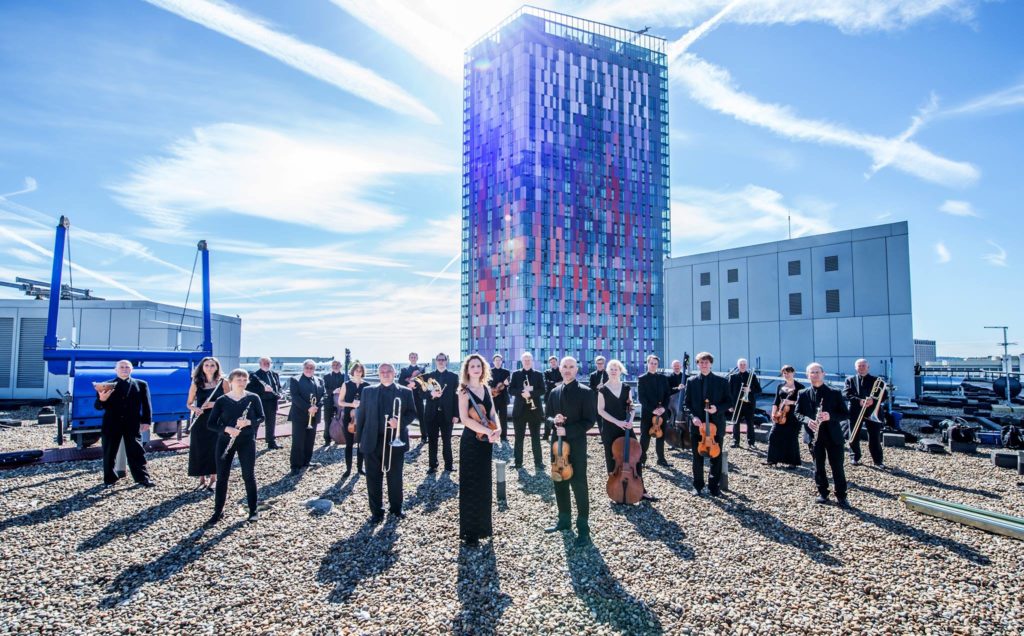 If there’s one work that paints a simple and serene picture of summer, it’s Vaughan Williams’ The Lark Ascending. Having been voted the number one choice in Classic FM’s Hall of Fame nine times in recent years, it’s a work that is full of folk tunes and a soaring violin melody which evokes a delicate image of a carefree lark flying over the rolling British countryside. Add to this Barber’s iconic Adagio for Strings which presents passionate music of a heart-wrenching sadness that has been used so often in films and commercials; Mozart’s delightful and ever popular Eine Kleine Nachtmusik, and we have some of the most popular and instantly recognisable hits from the classical repertoire.

Founded in 1949 by Harry Blech to delight audiences with the works of Mozart and Haydn, over the last 70-odd years the London Mozart Players has developed an outstanding reputation for adventurous, ambitious programming from Baroque through to genre-crossing contemporary music. The orchestra enjoys an international reputation, touring throughout Europe and the Far East, most recently Dubai and Hong Kong, and records for Naxos, Chandos, Signum, Hyperion, Convivium Records and the German label CPO.