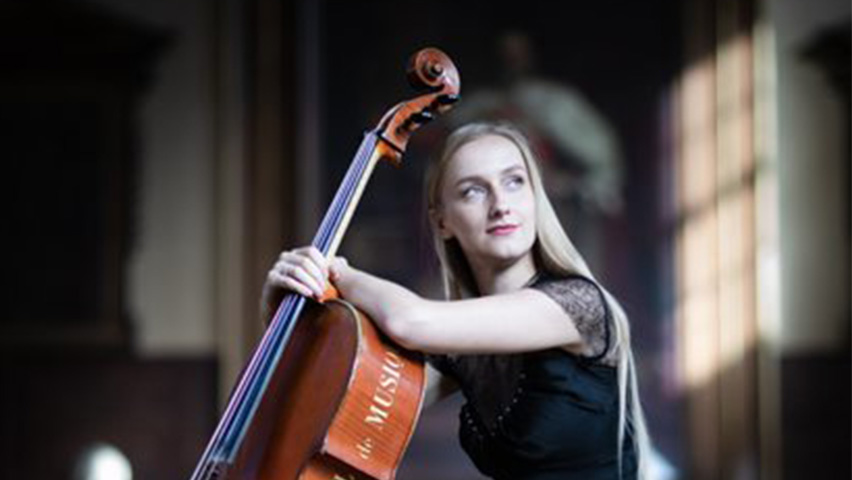 Latvian Grand Music Award 2022 winner, Margarita is a guest artist for Classic FM, BBC Radio 3. Recently Margarita released her debut album of Saint-Saëns’ music with Linn Records which has since been featured on Apple Music – ‘Classical You Must Hear This Month’, ‘Women in Classical Music’ and ‘The A-List Classical’. Margarita also launched her first directed short-film PIANISSIMO, screened at the ‘Peteris Vasks Festival’ in 2021.

During the pandemic, the 3 Balanas founded Balanas Classical, promoting classical music through innovative concerts and charity masterclasses for young musicians in Latvia. Margarita is also an Honorary Patron of BOV Joseph Calleja Foundation.

Margarita is also a conductor, conducting the Järvi Academy Sinfonietta and the Baltic Sea Philharmonic as part of the Pärnu Music Festival 2021 and 2022, and participated in Järvi Academy. Margarita was invited to Glover-Edwards Conducting Programme at the Royal Academy of Music from September 2022. She graduated with honours from the Royal Academy of Music where she was the recipient of the prestigious Bicentenary Scholarship, and is a City Music Foundation Artist.

Margarita plays the Charles-Adolphe Gand ‘Auguste Tolbecque’ 1849 cello generously on loan from ‘The Little Butterfly Foundation’. Saint-Saëns wrote his cello Concerto No. 1 for Tolbecque who premiered the concerto on this cello in 1873.