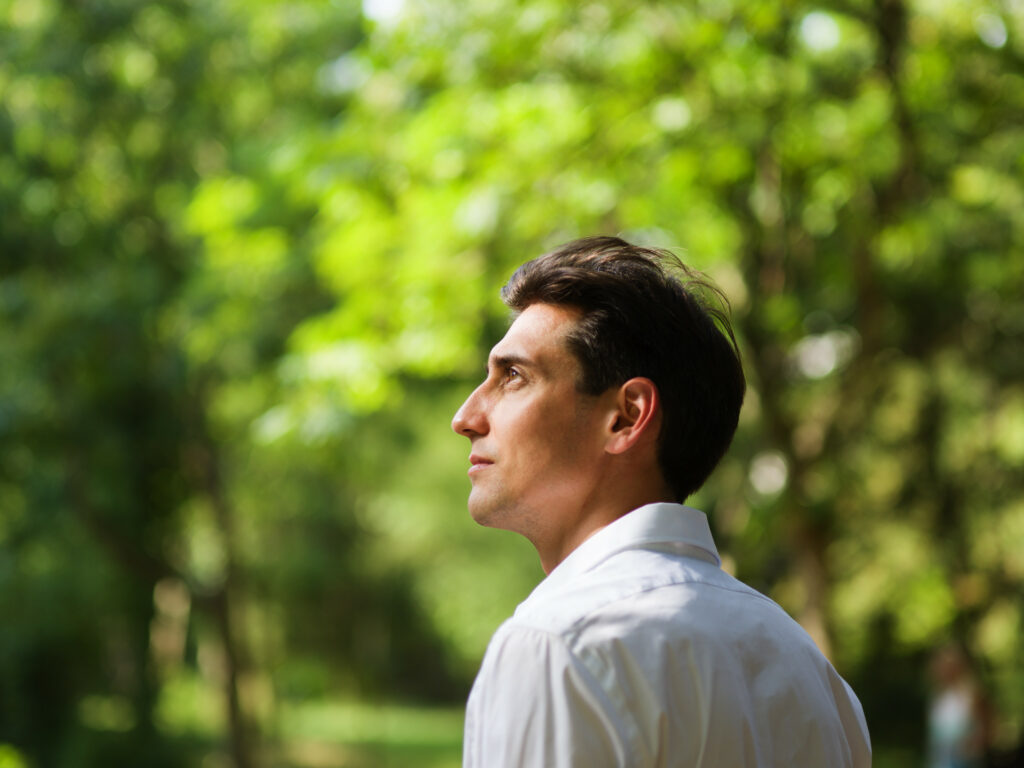 London Octave is joined by the internationally renowned Russian born pianist Yevgeny Sudbin who is making a welcome return to the ensemble. He has established a world-wide reputation since he recorded Scarlatti and Bach on London Octave’s CD “Better Baroque” back in 2003.

“This wonder pianist” – The Times

Through its regular London season at St Martin-in-the-Fields, the South Bank and on BBC Radio 3, London Octave has attracted a loyal following of concert goers who appreciate its vitality and virtuosity. This, coupled with its programmes based on major and accessible works, has established it as one of the leading chamber orchestras in Britain. The members, many of whom have distinguished individual careers, frequently take turns as soloists.  Time Out commented on the ensembles’s CD “Better Baroque”: Forget the routine baroque, this is better baroque”

Handel – Water Music Suite
Mozart – Piano Concerto in A K414
Mozart – Cassation in G
Mozart – Symphony No.29 in A