Home > What's On Events > Music > Mozart and Moonlight by Candlelight 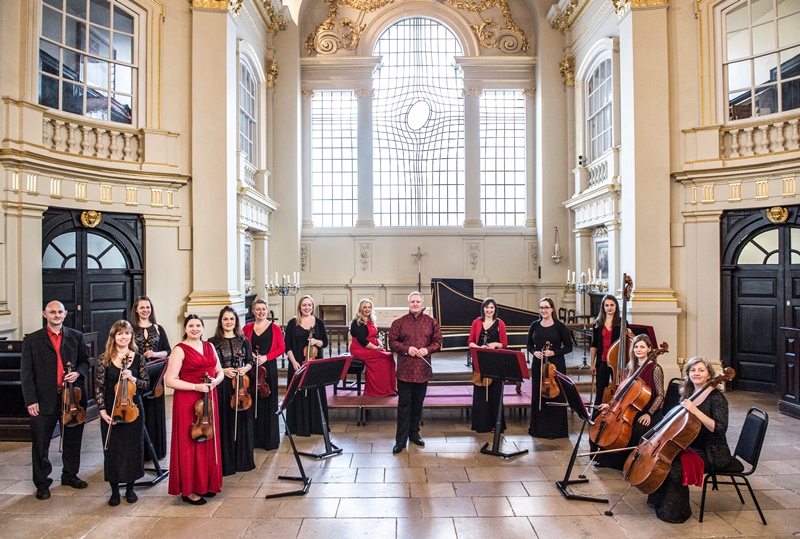