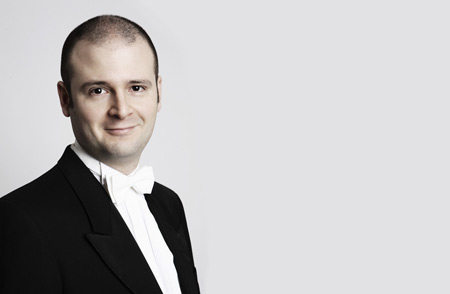 Costas Fotopoulos has made numerous appearances as a concert pianist, giving concerto performances in Britain and both solo and chamber performances there as well as in Austria, Italy, Greece, the USA, Australia, New Zealand and Nigeria.

His debut solo album, Costas Fotopoulos Piano, featuring works by Rachmaninov as well as his own Toccata, was released in February 2009 on the JCL Records label. He has recorded a Chopin Nocturne for the BBC Radio Worldplay, Hitler in Therapy (aired in January 2005), and chamber repertoire for BBC Radio 2 and 3. He has also recorded the piano solo work, Cross hands, for a CD of music by British composer Nicholas Sackman, released on the Metier label.

Costas won a Scholarship Award at the International Johannes Brahms Competition 2012 and was a keyboard finalist in the 2001 Royal Over-Seas League Competition. He has also performed and recorded as a jazz pianist, Music Director and keyboard player.