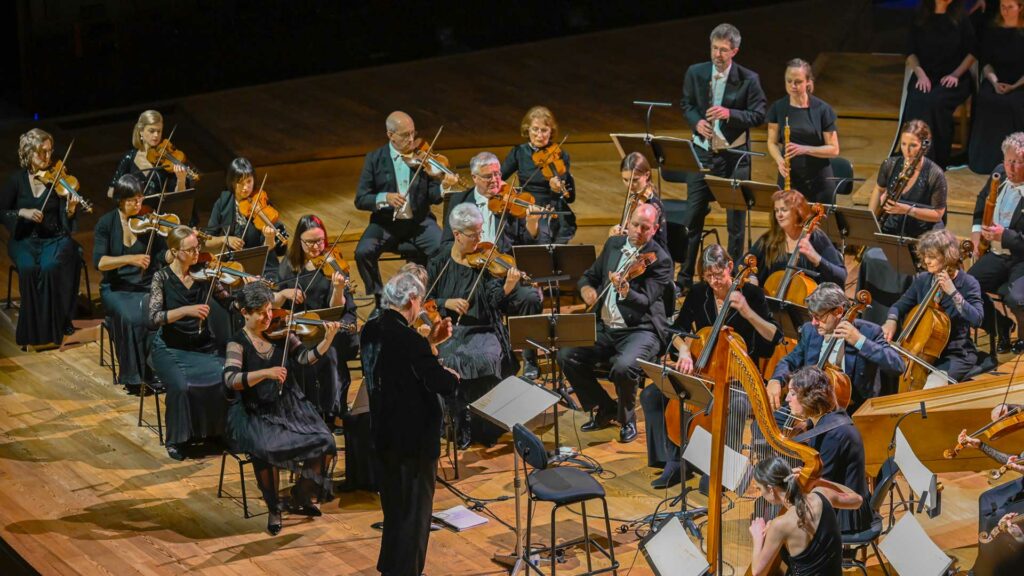 Mozart with his imagination on fire, and Haydn at the top of his game. Classical sunshine on a January night from John Eliot Gardiner and the English Baroque Players.

Some works of art defy words. Caught out at short notice, Mozart wrote his Linz symphony in a hotel room in four days flat: the result is a sunburst of genius at its most unbuttoned. And no-one knows why he wrote his Sinfonia Concertante at all, merely that he never wrote anything more heartfelt, or more noble. Who better to perform it today than virtuosos of the calibre (and the insight) of Isabelle Faust Antoine Tamestit? And who better to support them than John Eliot Gardiner and the English Baroque Players? They open with an exuberant symphony from Mozart’s great friend and mentor, Joseph Haydn 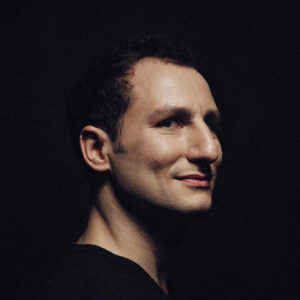 Antoine Tamestit is recognised internationally as one of the great violists – soloist, recitalist and chamber musician. In addition to his peerless technique and profound musicianship, he is known for the depth and beauty of his sound with its rich, deep, burnished quality. His repertoire is broad, ranging from the Baroque to the contemporary, and he has performed and recorded several world premieres. 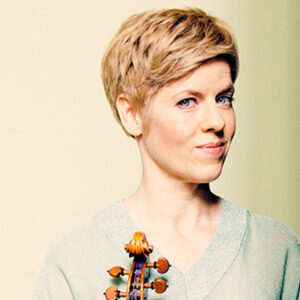 Isabelle Faust captivates her audience with her compelling interpretations. She dives deep into every piece considering the musical historical context, historically appropriate instruments and the greatest possible authenticity according to a contemporary state of knowledge. Thus, she manages to constantly illuminate and passionately perform the repertoire of a wide variety of composers.