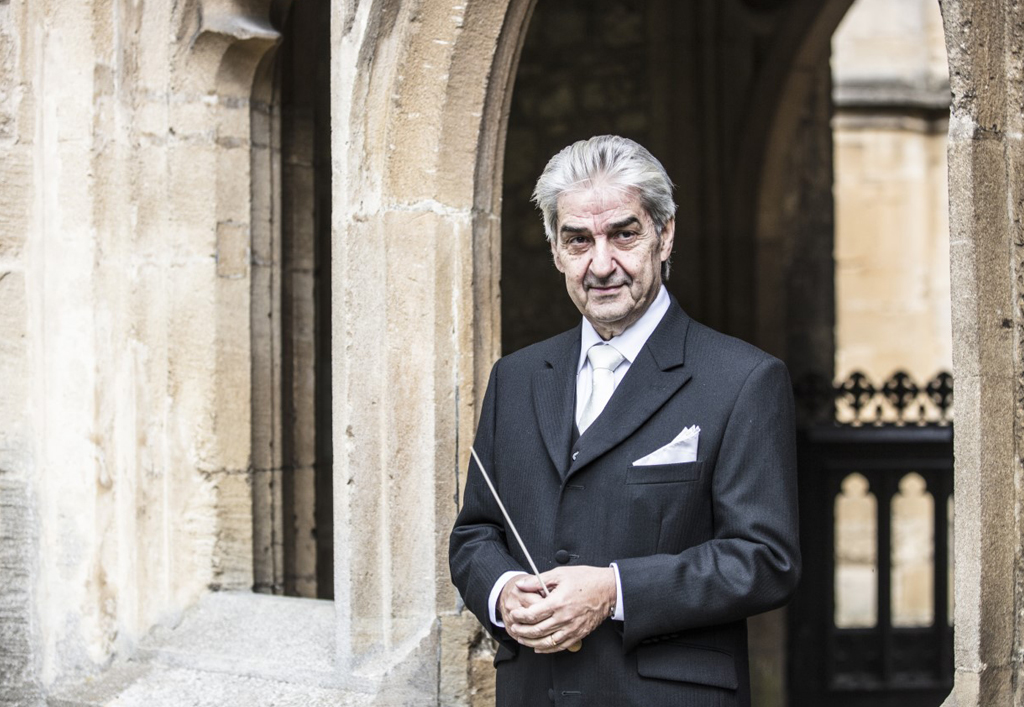 In the beautiful surroundings of St Martin-in-the-Fields, soloists from the Oxford Philharmonic Orchestra take you to the cradle of musical civilization – the Italian. The works by Albinoni and Pachelbel have become justifiably famous, even if the Oboe Concerto by Marcello remains a well-kept secret (played here by Ewan Millar, winner of 2020 BBC Young Musician Woodwind Final). Bach admired this regal, yearning and introspective piece enough to transcribe it for organ, before flooding his own Brandenburg Concertos with a distinctly Italian style of bustling musical conversation. Handel’s ceremonial Water Music completes this baroque cornucopia led by the Orchestra’s own outstanding musicians.