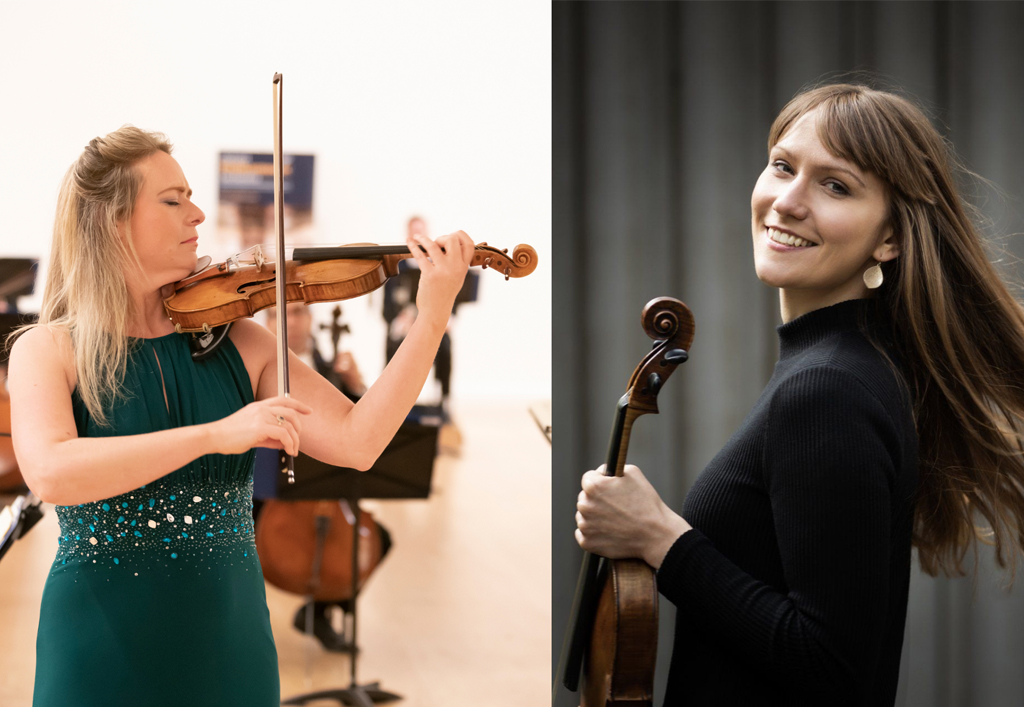 The viola became Mozart’s most beloved instrument. The distinctively mellow, plaintive sound of the instrument saturates the composer’s sublime Sinfonia Concertante in E major for Violin and Viola, a piece that glows from within when the instruments aren’t chasing each other down. Associate Concertmaster of the Oxford Philharmonic Orchestra Charlotte Scott is joined by guest violist Rosalind Ventris for this rousing performance. Mozart also remained fond of his Symphony No. 29 long after it was written. This symphonic coming-of-age oozes well-bred charm on the surface but carries a characteristically Mozartian sadness and depth that cannot help but leave their mark. The composer’s best-known earworm opens this portrait of music’s supreme combiner of energy and grace.