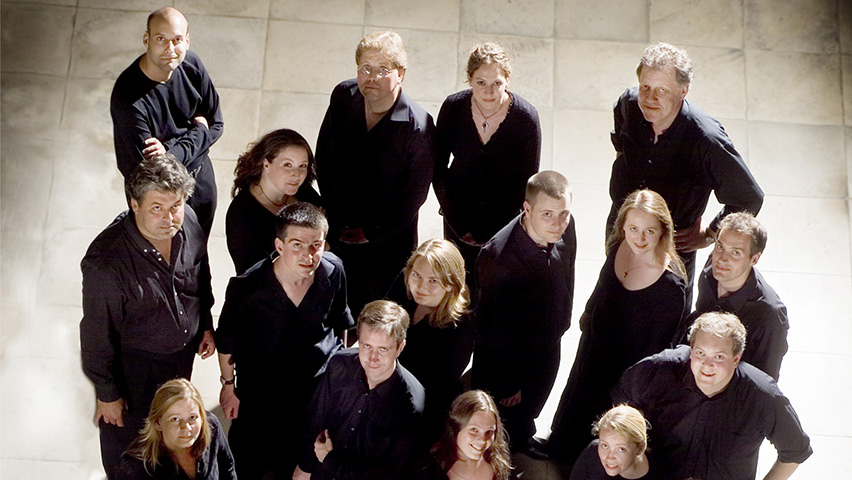 Music of hope in an age of oppression: Polyphony showcases the impassioned, little-known music that Polish composers wrote in tribute to Pope John Paul II.

In October 1978 Karel Wojtyłla was elected to the Papacy as John Paul II: the first ever Polish Pope. To his fellow-countrymen, struggling against communist tyranny, it seemed like a kind of miracle, and a generation of Polish composers responded to the John Paul’s moral leadership with some of the most committed and communicative choral music of the late 20th century – still far too little-known in Western Europe. Stephen Layton and Polyphony (“possibly the best small professional chorus in the world” – Encore magazine) put that right tonight, with a whole evening of UK premieres dedicated to the Polish Pope; the man they called “the peacemaker”.