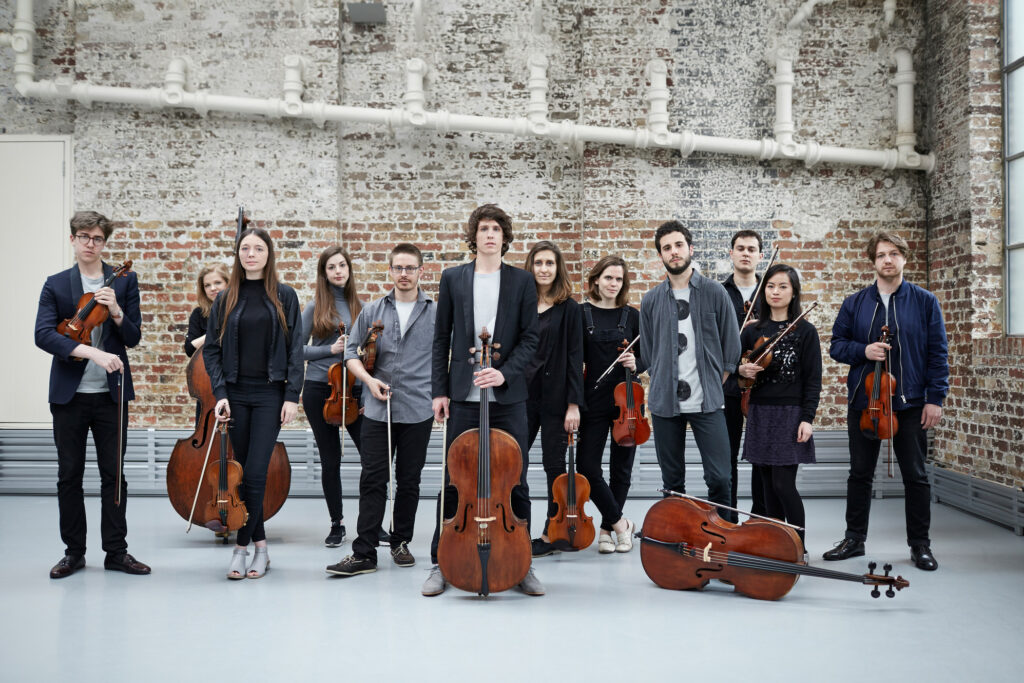 Vivaldi’s Four Seasons, reinvented by the imagination of Max Richter and performed live by London’s own ground-breaking 12 Ensemble.

Fresh, direct, and dazzlingly virtuosic, 12 Ensemble is an orchestra with a radical difference – a collective of fiercely committed young artists, determined that every note they play should speak to audiences right here and right now. This is a group that takes nothing for granted. And even though Max Richter’s visionary reboot of Vivaldi’s Four Seasons has been a worldwide phenomenon, make no mistake: 12 Ensemble has something of their own to say, creating sounds that are both instantly familiar and unforgettably new.

Please note this performance will last approximately 60 minutes without an interval.