Secret Byrd: An Immersive Staged Mass On the 400th anniversary of William Byrd 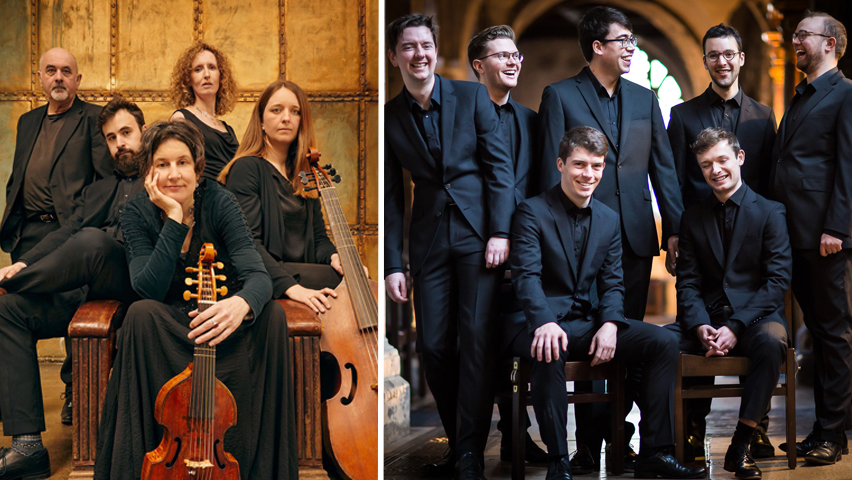 In William Byrd’s 400th anniversary year, an immersive staged performance of his Mass for Five Voices with The Gesualdo Six and Fretwork.

A divinely-anointed monarch in an age of conflict. A faith whose practice could cost you your freedom, and even your life. And caught between them – constantly walking the line between profoundly-held belief, and the demands of loyalty to the crown – is the genius of William Byrd. 400 years after the composer’s death, his Mass for five voices is theatrically staged as it was meant to be heard: by secret worshippers under threat of persecution in Tudor England. For these world premiere performances of Secret Byrd, The Gesualdo Six and Fretwork create a candlelit community with the audience in the intimate Crypt of St Martin’s, breaking bread and celebrating Byrd’s ravishing masterpiece. It’s richly dramatic journey into the inner world of this most complex and timeless of masters, recreating the music (and the spiritual intensity) of forbidden Catholic worship at the height of England’s golden age.

There are two ticket types for this performance:

Please note that this concert will last for approximately 75 minutes without an interval.

Secret Byrd is co-commissioned by St Martin in the Fields, London and Washington National Cathedral.

Secret Byrd: An Immersive Staged Mass On the 400th anniversary of William Byrd

Byrd’s Mass for Five Voices, composed for secret Catholic worship, is theatrically interspersed with his virtuosic music for strings.