The Academy with Pablo Ferrandez 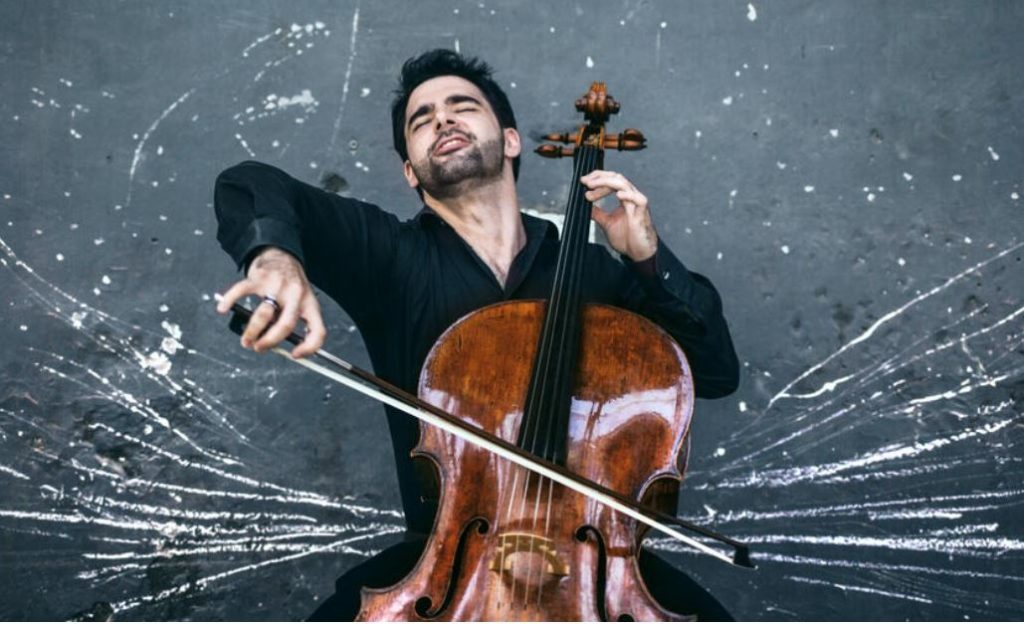 Cellist Pablo Ferrandez joins the Academy for a performance in central London before embarking on a 4-date European tour.

The Academy of St Martin in the Fields
Pablo Ferrandez Cello