Home > What's On Events > Christmas > The Complete Brandenburgs at Christmas

The Complete Brandenburgs at Christmas 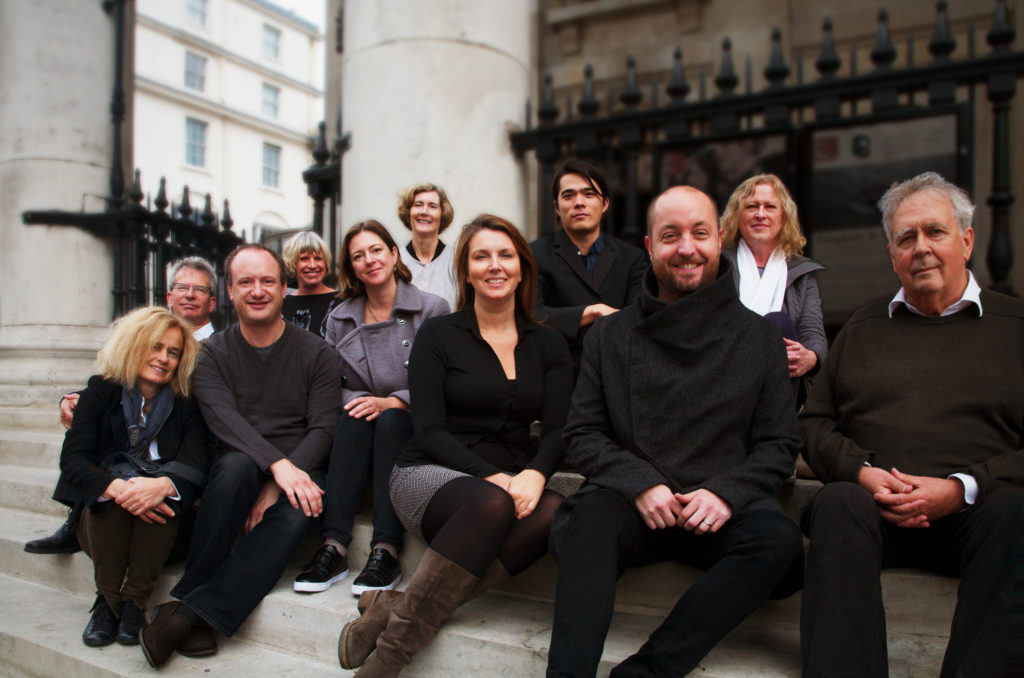 Bach’s six Brandenburg Concertos are among his most popular compositions. London Octave‘s performance at Christmas each year attracts a sell-out audience at St Martin’s. Each concerto is unique and played by different solo instruments. Marvellously varied and lively music-making by Britain’s finest instrumentalists.

Through its regular London season at St Martin-in-the-Fields, the South Bank and on BBC Radio 3, London Octave has attracted a loyal following of concert goers who appreciate its vitality and virtuosity. This, coupled with its programmes based on major and accessible works, has established it as one of the leading chamber orchestras in Britain. The members, many of whom have distinguished individual careers, frequently take turns as soloists.  Time Out commented on the ensemble’s CD “Better Baroque“:  Forget the routine baroque, this is better baroque”.

Family Christmas with the Academy

Join St Martin’s Voices and the Academy of St Martin in the Fields for an afternoon of festive favourites for all the family.

A Ceremony of Carols by Candlelight

Excalibur Voices presents a delightful selection of Carols, including works by Britten and Chilcott.

Start your New Year’s Eve celebrations with a glittering array of favourite opera and operetta arias, performed with fizz and sparkle by the Merry Opera Company.