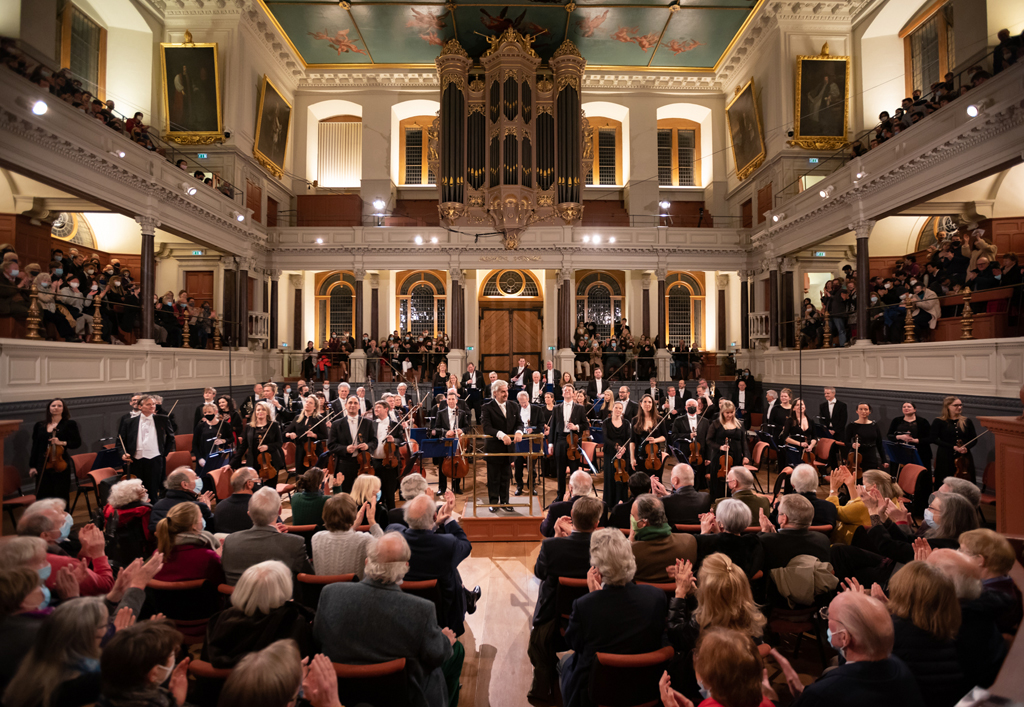 Not four seasons, but eight seasons. Performed by soloists of the Oxford Philharmonic Orchestra, Vivaldi’s set of four concertos depicting scorching sun, searing storms and spring dances sound as evocative today as they did in the early 18th century. Few composers have matched the Italian’s combination of virtuosity with melodic outpouring and orchestral colour. One who did lived more than two centuries later in an entirely different corner of the planet. Piazzolla’s Four Seasons of Buenos Aires, interspersed with Vivaldi’s seasons in this concert, re-imagine the sound world of the Argentinian tango in music by turns debonair, sultry and evocative.